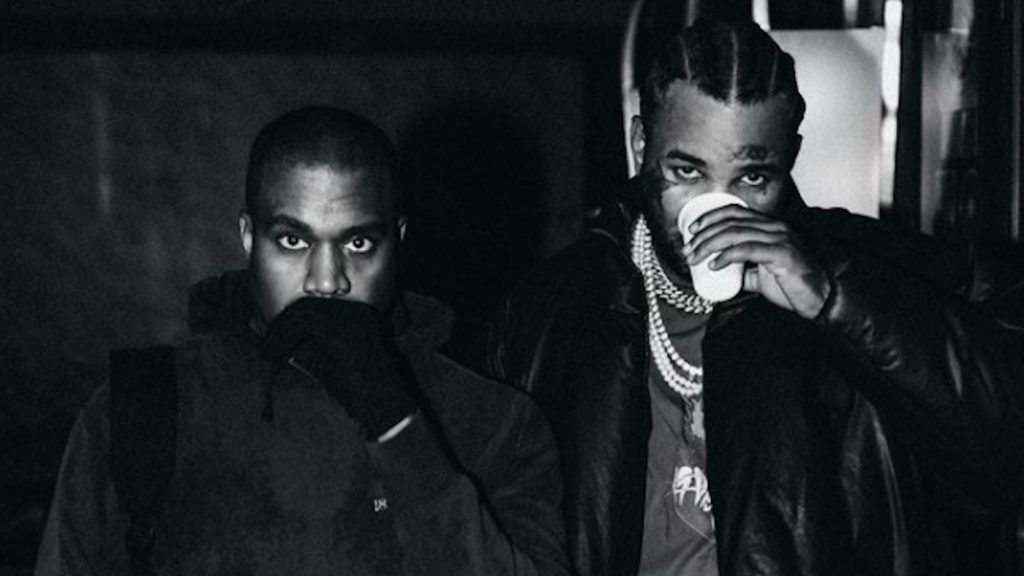 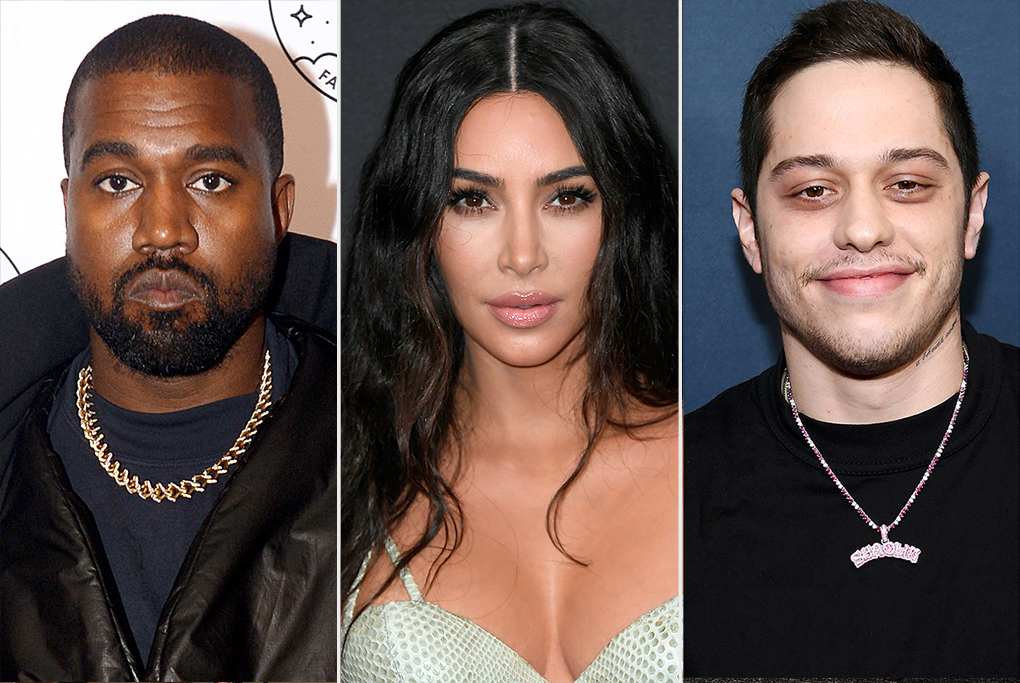 (GEMS RADIO)–Late last week, Kanye West released a new track where he made his feelings known to the people close to his life. Ye is explicit about everything in the new song, including his kids, his new girlfriend- Julia Fox and Kim Kardashian’s new boyfriend, Pete Davidson. It really shouldn’t be a surprise to the people mentioned. In fact, they should be expecting it. The track titled “Eazy” was released […]