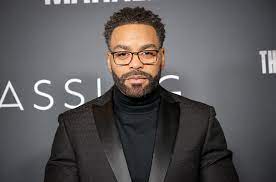 (GEMS RADIO)----Method Man is the odd man out on Wu-Tang Clan's current New York State of Mind Tour. “I f*cking love Wu-Tang, wish I could have been on that tour with them,” the rapper admitted. “The booking came at a bad time – I was already booked to do a movie. Only reason why I’m coming back saying this is because of my love for my fans, okay. The real […] 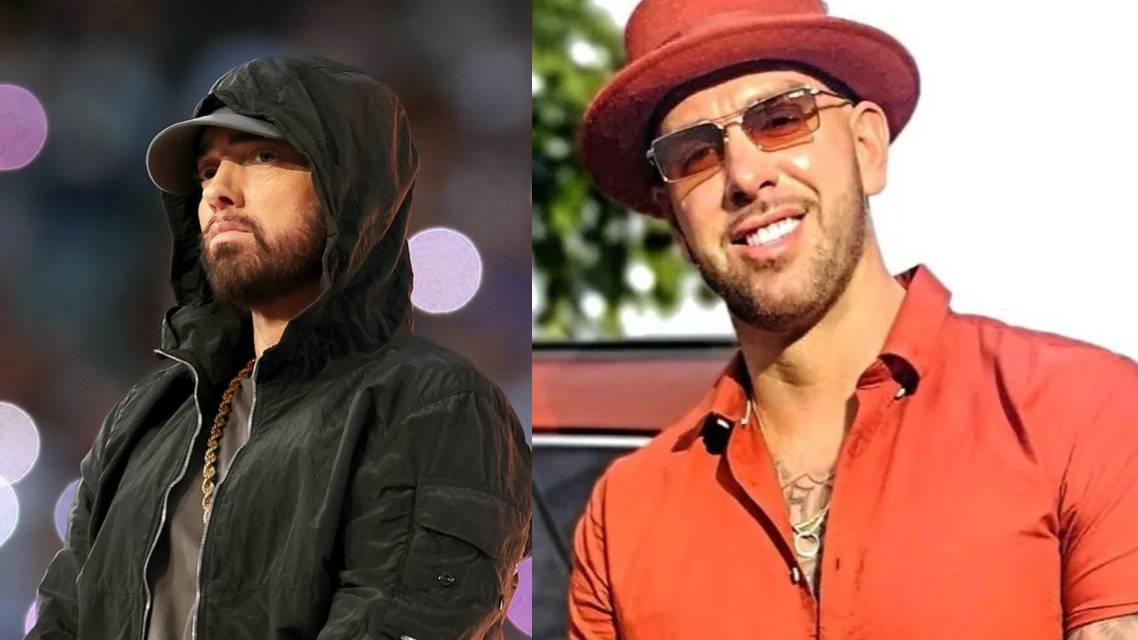 (GEM RADIO) - The celebrated battle rapper, Pat Stay, is dead following a stabbing incident in Nova Scotia, Canada. The stabbing occurred early Sunday (4th September) morning in downtown Halifax, Nova Scotia. Although the Halifax Police have not confirmed Patrick as the victim, Pete Stay, his brother, confirmed the troubling news to CBC. Pat Stay was Stabbed Several Times The police said they responded to a weapon call in the […]