The Rolling Stones are 2021's top live act. According to Pollstar, the iconic band earned 87.2 million from live dates this past year. Harry Styles fell closely in the number two position with his "Love On Tour". The former One Direction member also sold more tickets than anyone in 2021. Green Day, Weezer, and Fall Out Boy close out the top three with the Hella Mega Tour. The Eagles and […] 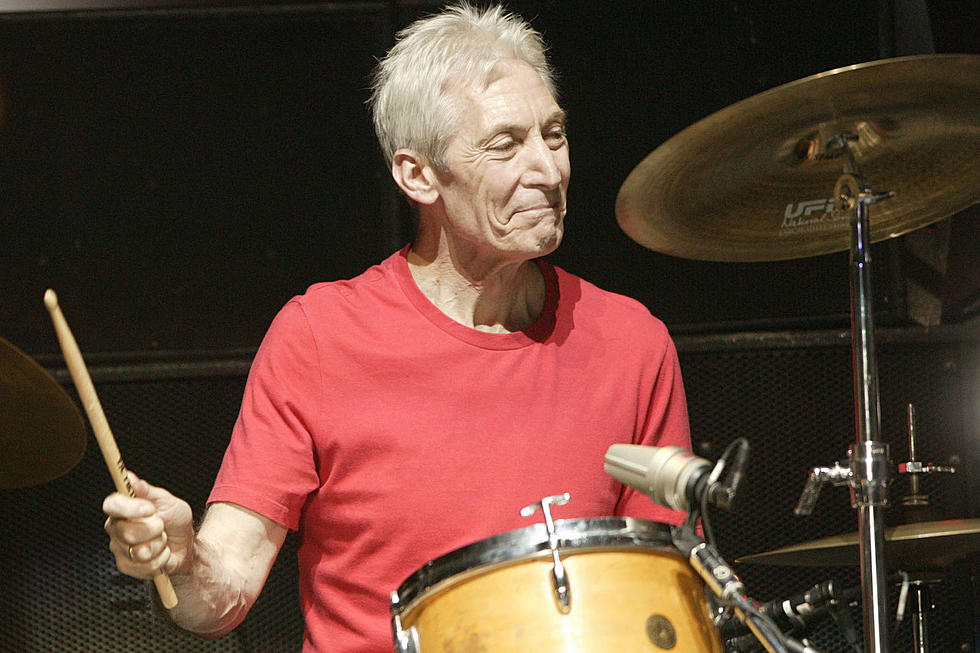 Charlie Watts Charlie Watts, the drummer of legendary rock band, The Rolling Stones, has died today in London. He was admitted to Royal Marsden Hospital in London, where he passed. The iconic drummer had six decades under his belt with the Rolling Stones. A group rep issued the following statement: "It is with immense sadness that we announce the death of our beloved Charlie Watts … Charlie was a cherished […]