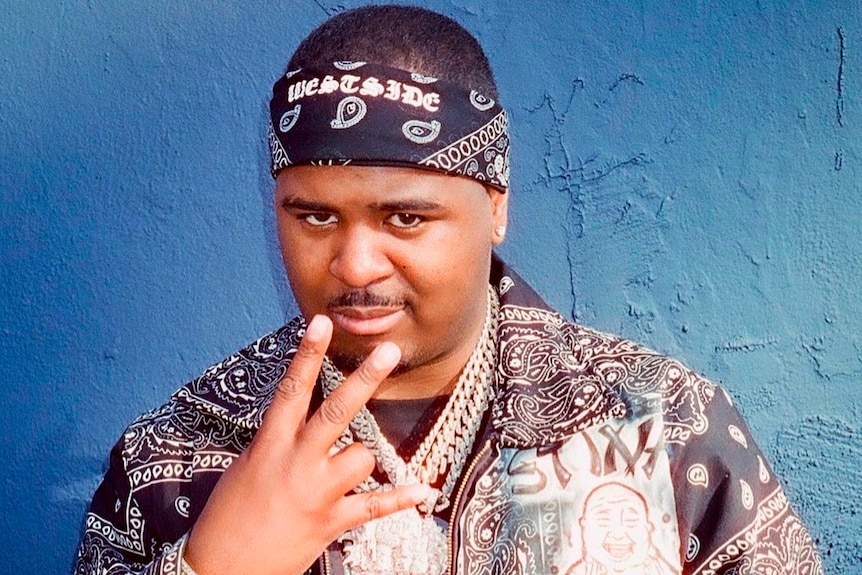 Los Angeles Rapper Drakeo the Ruler, one of the most promising hip-hop acts in the country, was killed in a stabbing incident at an LA music festival event on Saturday night. The news of his death was first relayed to the Rolling Stone and the New York Times newspaper on Sunday by Scott Jawson, his publicist. The rapper, whose real name is Darrell Caldwell, was scheduled to perform at the […]