(GEMS RADIO)—-Rapper 2 Chainz has bought a new Hollywood mansion for a cool $3.8 Million.

The rapper bought the house in Hollywood Hills. The mansion was previously owned by actress Eva Longoria. The amenities include a pool, movie room, popcorn machine, wet bar, pool table and more across six bedrooms and 7.5 baths. There’s even a massive closet that will hold 2 Chainz rare sneaker collection.

He plans to live in Georgia and on the West Coast.

2 Chainz final album with Def Jam is called Dope Don’t Sell Itself. It features Moneybagg Yo, Roddy Rich, and Lil Baby. It peaked on number 23 on the Billboard 200. 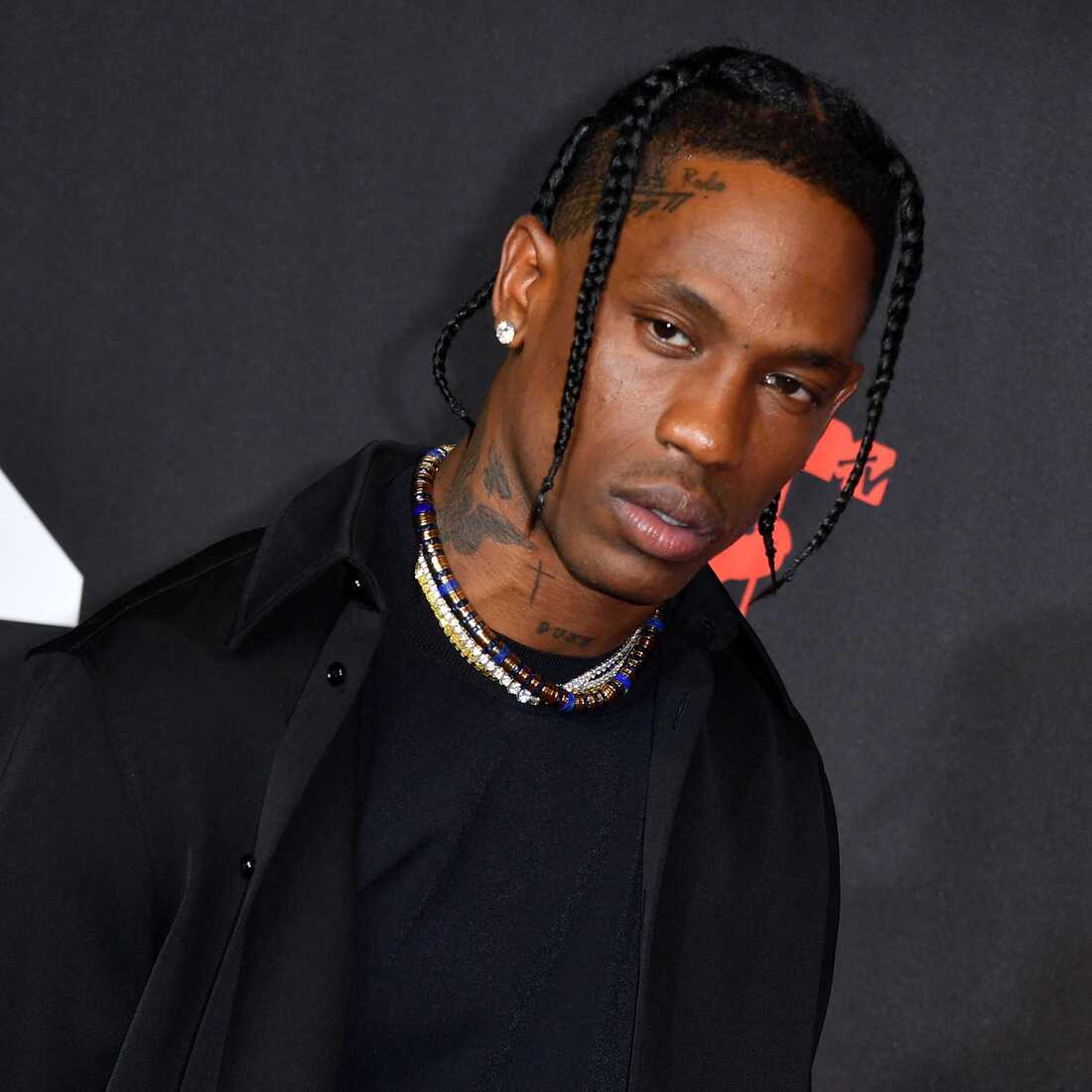 (GEMS RADIO)---Travis Scott is defending his HEAL Project following harsh backlash on it. Rapper Travis Scott started a safety program that offered scholarships to HBCU students. It also helps young people find and use the tools they need for mental health. Plus, he is helping to set up a task force at large scale concert and events, so that Astroworld atrocities do not happen again. Some of the victims' parents […]