50 Cent is Reuniting with Dr. Dre for New Album this Year (GEMS RADIO)—50 Cent, as reported by Gems Radio earlier, is reuniting with Dr. Dre for his next venture. Dre will be producing some beats for his new album.

50 said that Dre has some hot beats for him. “This is my process: I’ll go make something, what I can find, the best music that I can put my hands on. And when I feel real good about it, I bring it to put pressure on Dre to offer me something. ‘Cause he’ll have something… He’s always had something.”

All this and 50 is producing a tv show series based on Eminem’s biographical 8 Mile movie. 8 Mile just hit its 20th anniversary a few months ago. 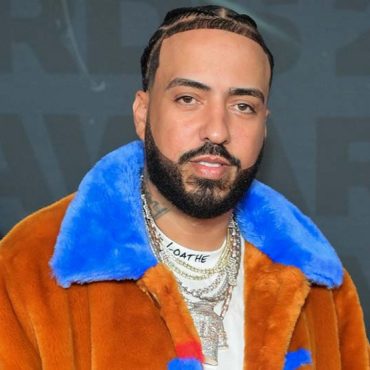 A French Montana music video shoot turned chaotic on Thursday as an unknown number of gunmen opened fire, injuring at least ten people. Fortunately, French Montana was not injured during the shootout. French Montana and his crew were filming a music video outside The Licking restaurant when the gunman (or gunmen) opened fire, shooting haphazardly. It is not clear what led to the gunfire, but police are investigating the incident. […]