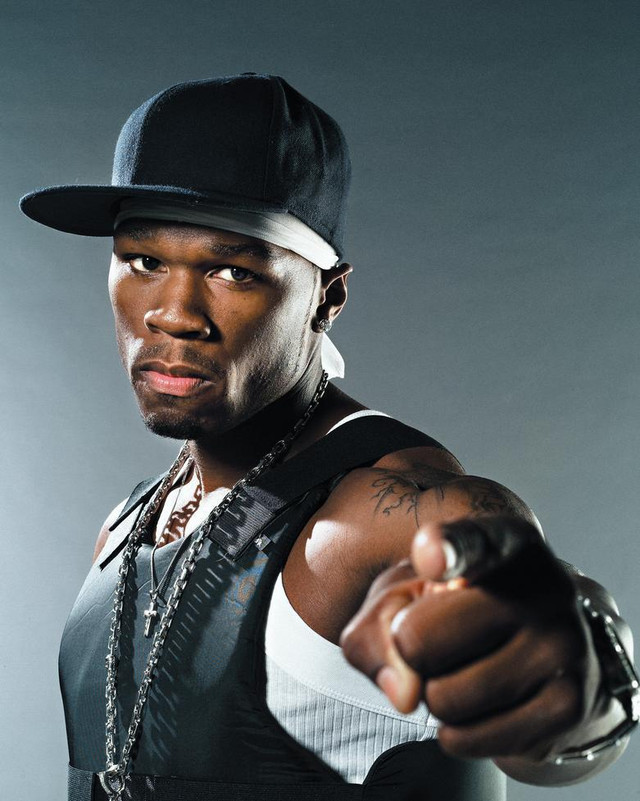 (GEMS RADIO)—50 Cent is to produce a new television show.

Rapper Curtis Jackson, otherwise known as 50 Cent, is producing a show called Hip Hop Homicides. He is teaming up with producer Mona Scott Young, who oversees the Love & Hip Hop series for VH1. Beginning with Tupac and Notorious B.I.G.’s murders, the show will go in depth of the infamous homicides of the violent side of hip hop culture.

The host of the show is Van Latham, originally from TMZ. The series will explore the unsolved mysteries of all the homicides in hip hop. The show will begin to attempt to shine a light on who is responsible for the murders of young rappers in the music scene today.

The eight-part series will air later this year on AMC Networks’ WEtv as well as its streaming service ALLBLK.

“50 and I created this show in response to the disturbing number of murders in hip-hop. With this boots-on-the-ground investigative series, we will look to closely examine and explore leads surrounding these cases with the hope of finally providing loved ones with answers,” said Mona Scott-Young. 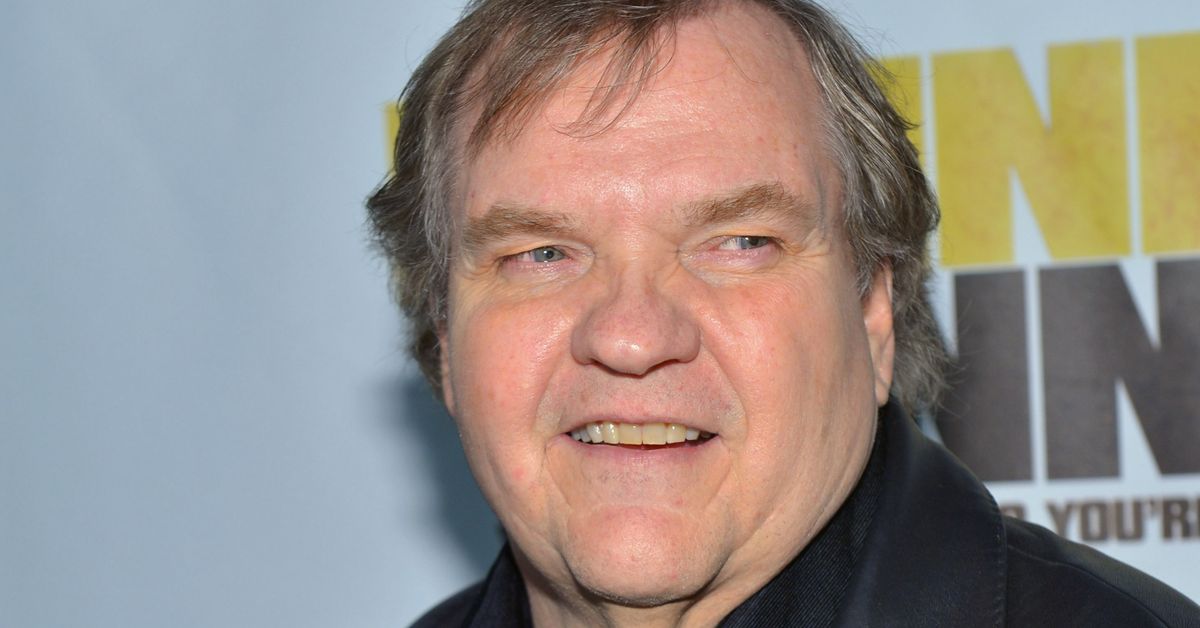 (GEMS RADIO)---Rock legend Meat Loaf has died at age 74. The singer died from Covid. His manager, Michael Greene, says that his wife and two daughters were by his side when he passed. The rock icon is known for his over the top rock songs and albums. His Bat Out of Hell album sold over 65 million copies.  His 90s comeback sequel album, Bat Out of Hell II: Back Into […]