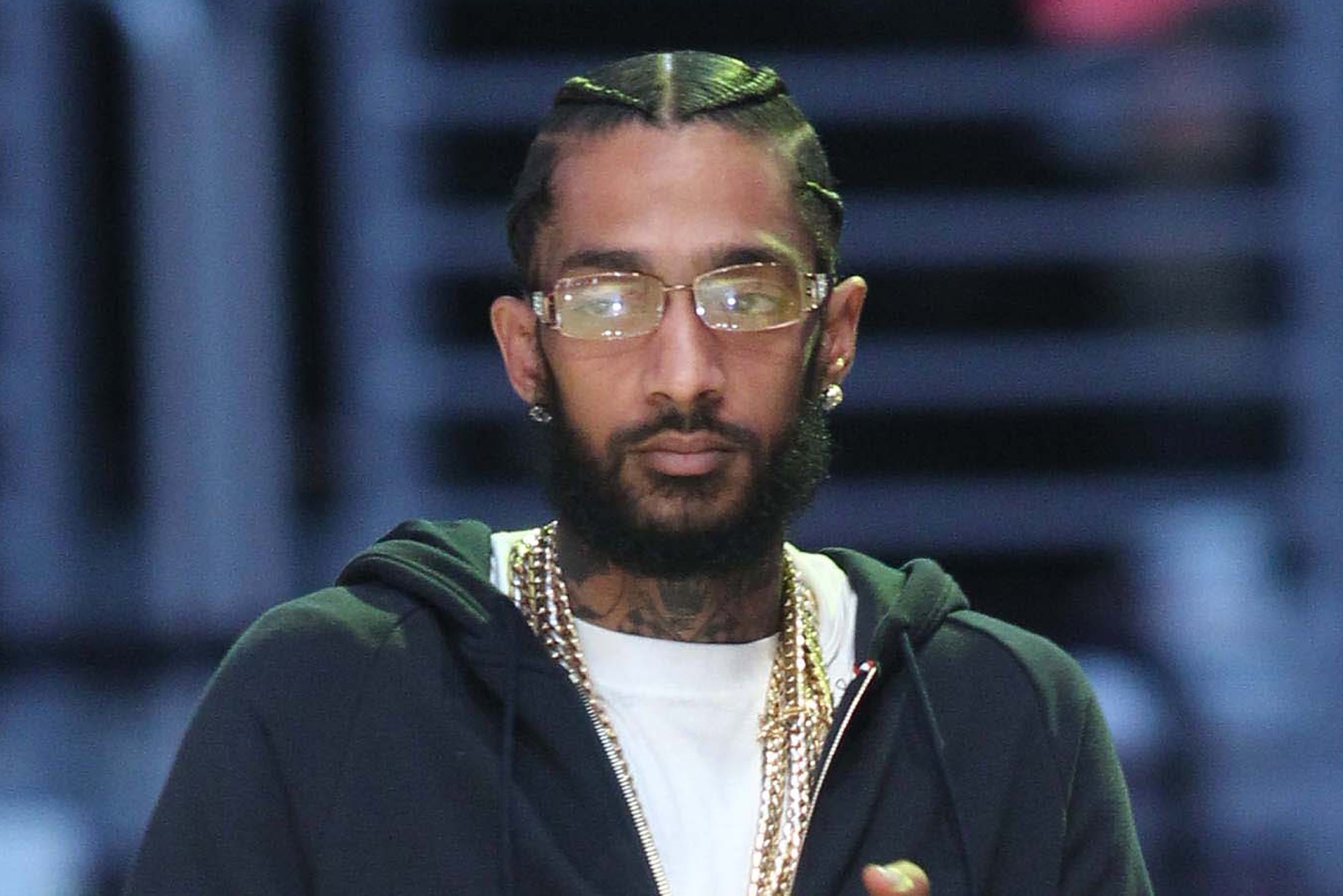 (GEMS RADIO)- This week’s judicial proceedings gave Nipsey Hussle’s murderer a setback. He requested that his first-degree murder conviction be lowered, but a Los Angeles judge dismissed his request. Eric Holder’s legal team made the plea on November 2nd at a court hearing. He was convicted for killing Nipsey outside his Marathon Clothing business in South Los Angeles in March 2019.

Aaron Jensen, the defense attorney, claimed during the hearing that the jury’s decision to find Holder guilty of premeditated murder in the death of Nipsey Hussle was “inconsistent” in light of their acceptance of his “crime of passion” defense in relation to the two other shooting victims, Kerry Lathan and Shermi Villanueva.

Judge H. Clay Jacke of the Los Angeles Superior Court rejected the defense’s plea on Monday. They requested to have the charge downgraded to second-degree murder. This could have cut Eric Holder’s final sentence by decades.

Deputy District Attorney John McKinney testified during the trial. He claimed that Holder had “quite a bit of time for forethought and contemplation.” the time between his conversation with Nipsey Hussle and the shooting nine minutes later. He said the Holder had left the Marathon Store parking lot before deciding to return.

Judge Jacke rejected the defense’s motion for a new trial during the hearings. Eric Holder’s sentence hearing has been rescheduled for February 22, 2023. He could be sentenced to life in jail.

A Documentary in Honor of Nipsey Hussle

The life and legacy of Nipsey Hussle will be the subject of a new docuseries. A series will be co-produced by Marathon Films, the late rapper’s production business. NBA Legend LeBron James’ multi-media hyphenate SpringHill will join in. 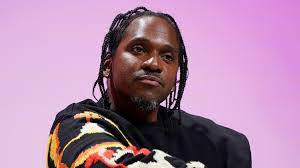 Pusha T Is No Longer President Of Kanye’s Record Label

(GEMS RADIO)---Pusha T has stepped down as president of Kanye West's G.O.O.D. Music. He was appointed in 2015. The rapper states that he is “not tied with G.O.O.D. Music anymore in any way. He’s not speaking to me now,” Pusha T said of West later in the XXL interview. “If you ain’t with it, you ain’t down. And I ain’t with it. I’m not budging on that. I’m not with […]