(GEMS RADIO)—A$AP Rocky has been charged with the use of a firearm.

He allegedly shot at fellow rapper A$AP Relli while in a disagreement last November. The rapper faces charges of assault with a semiautomatic firearm with allegations of personally using a firearm. The US rapper could face up to nine years in prison if found guilty.

“Discharging a gun in a public place is a serious offense that could have ended with tragic consequences not only for the person targeted but also for innocent bystanders visiting Hollywood,” Los Angeles County District Attorney George Gascón said in a statement. “My office conducted a thorough review of the evidence in this case and determined that the addition of a special firearm allegation was warranted.”

A$AP Relli was shot in the hand causing not only serious physical damage but emotional damage as well. A$AP Rocky is expecting a child with girlfriend Rihanna. 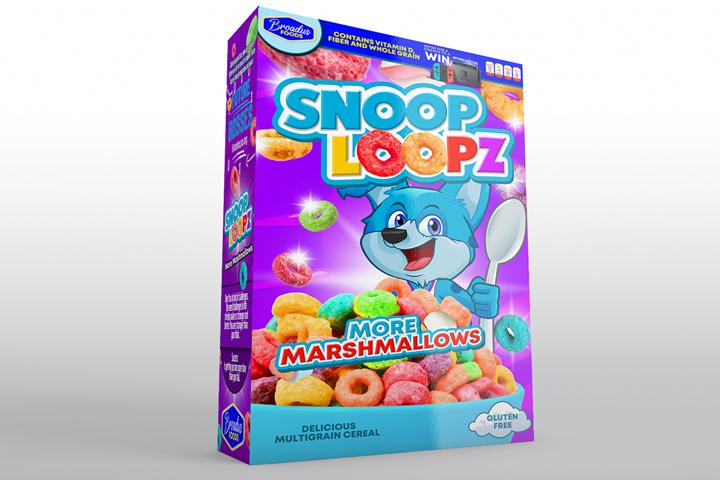 Snoop Dogg has announced the introduction of ‘Snoop Loopz’ on his Instagram page. This new cereal product will add to the growing food options under the Broadus Foods brand. He promoted the cereal as the ‘best tasting in the game’ and said that the product would take over grocery stores in the country. Giving Back to the Community Snoop Dogg also confirmed that the family venture is committed to corporate […]