Adam Lambert Working on a Musical 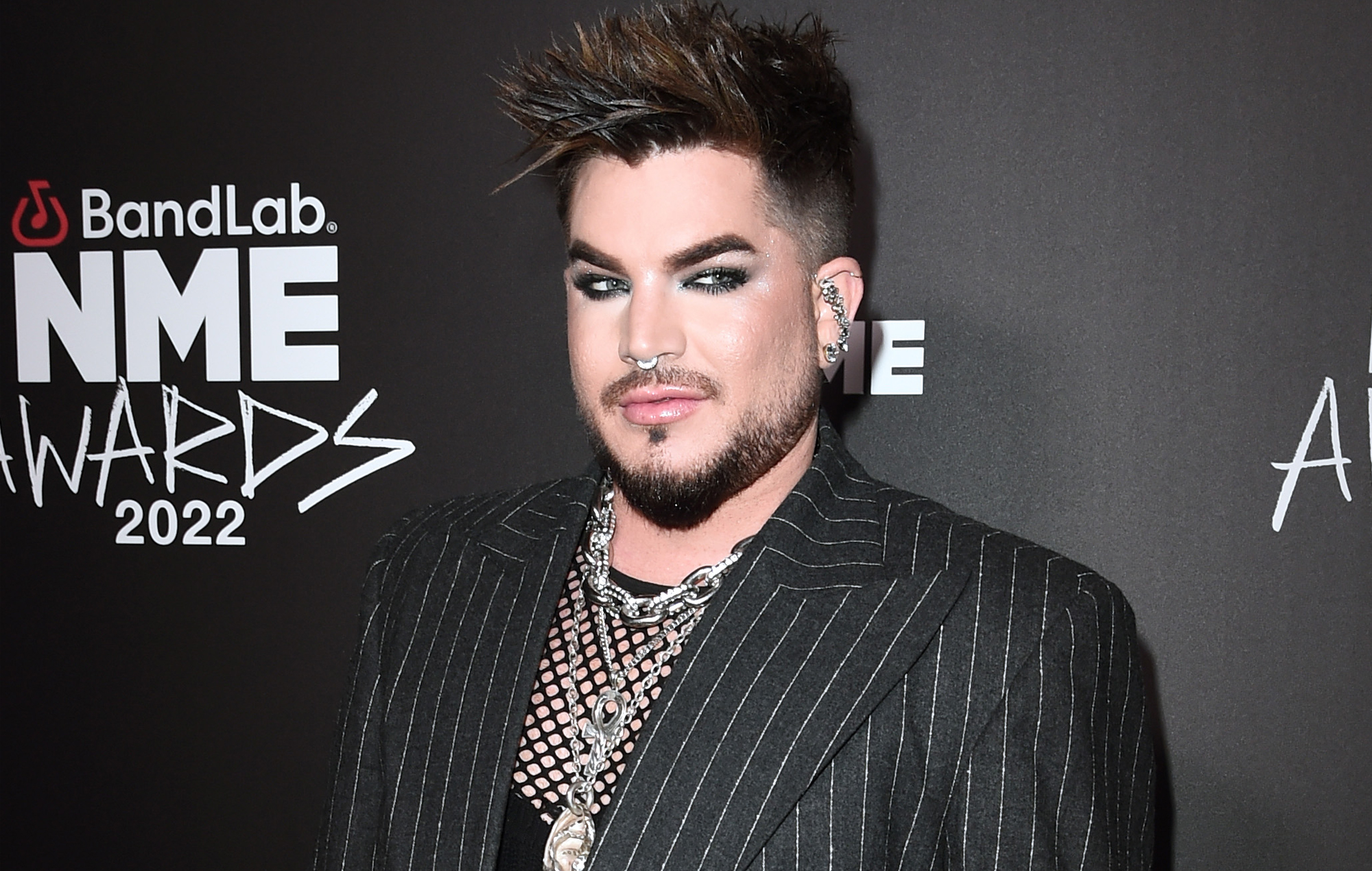 (GEMS RADIO)—Adam Lambert is working on a musical.

The 40-year-old former American Idol contestant is in the middle of writing a slew of songs for a theatre show and an accompanying concept album. He is teasing it as a rock opera.

The singer said: “I am working on a new album a concept album for a musical actually that I am creating so that should be coming out probably next year. I will be the star of the album it will be my voice so yes my album will be, that will be all me.”

He is also working with some big name collaborations on the project, but his lips were sealed.

Since 2012, Lambert had toured with legendary rock group Queen.

(GEMS RADIO)- Pusha T has shut down online rumor claiming beef with Eminem. The rapper has asserted that he has respect for Em and his craft. Pusha was doing press rounds to support his new album, It's Almost Dry, which came out on April 22. In an interview with The Morning hustle, the interviewer asked if there was anyone he could have "killed lyrically." Instead of going for the head, the rapper decided to cool off and refused to name […]