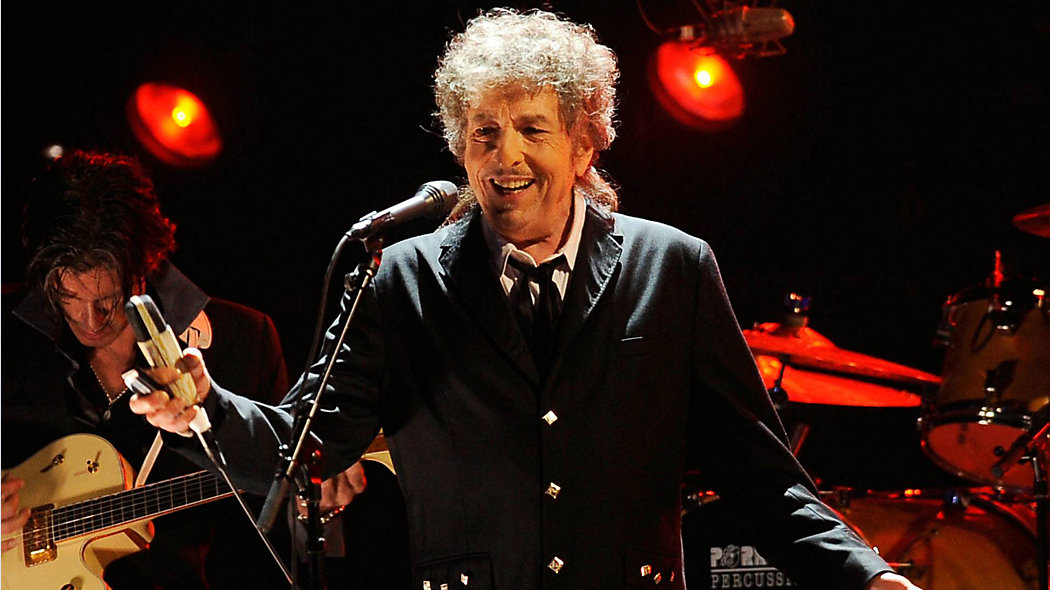 (GEMS RADIO)—Bob Dylan is selling his catalogue to SONY records.

Classic rocker Bob Dylan is selling his entire back catalogue of his music to SONY Records including any future releases.

Variety reports that the deal cost between a cool $150 million and $200 million. Rob Stringer, chairman of Sony Music Group, said this: “tremendously proud and excited to be continuing to grow and evolve our ongoing 60-year partnership. Bob is one of music’s great icons and an artist of unrivalled genius.”

The deal covers everything from his classics from 1962 up to any reissues and any future releases. The 80 year old Dylan said in a statement: “Columbia Records and Rob Stringer have been nothing but good to me for many, many years and a whole lot of records. I’m glad that all my recordings can stay where they belong.” 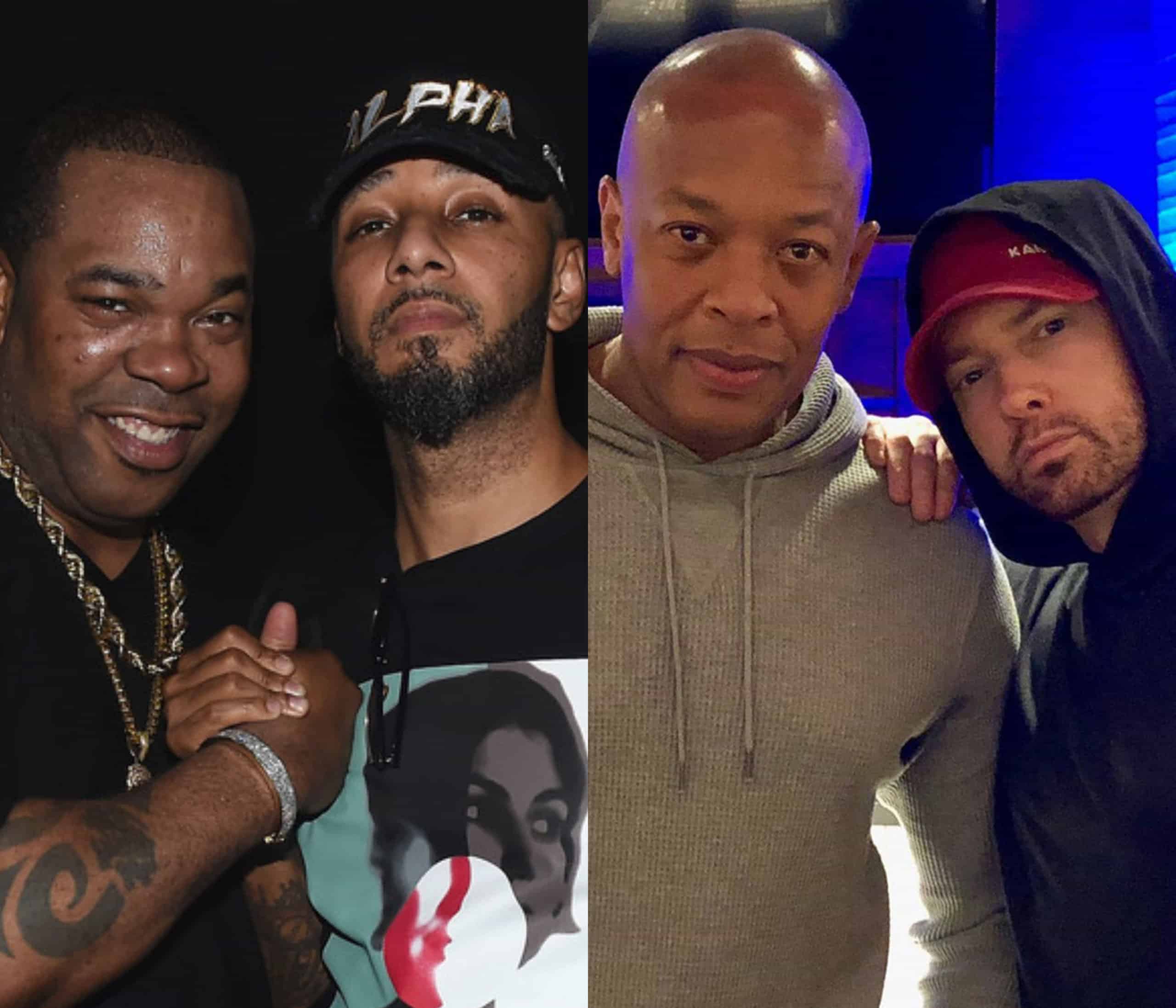 (GEMS RADIO)–Rap fans love talking about Verzuz battles as much as they love debating about the top five greatest rappers of all time. One of the names that pop up every now or then when it comes to top fives is Eminem. Arguably the greatest rapper in history. Some rappers have praised the lyricist terming him unf**kwitable in Verzuz. But not everyone shares the sentiments. Busta Rhymes has for long […]