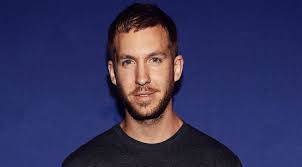 Harris posted a snippet of the song “Potion” on his Tik Tok. A clip of the tune then plays with Dua singing: “Late night conversations, electric emotions/Sprinkled with a little bit of sex/and that’s a potion.”

Calvin thought the “Levitating” singer would be a good fit for the new song, so he called her to lay down vocals for it. Young Thug is also featured on the song.

There is no official for release date for the DJ’s sixth album, although he said “Summer ’22”.

Calvin is said to be engaged to Radio 1 DJ Vick Hope. 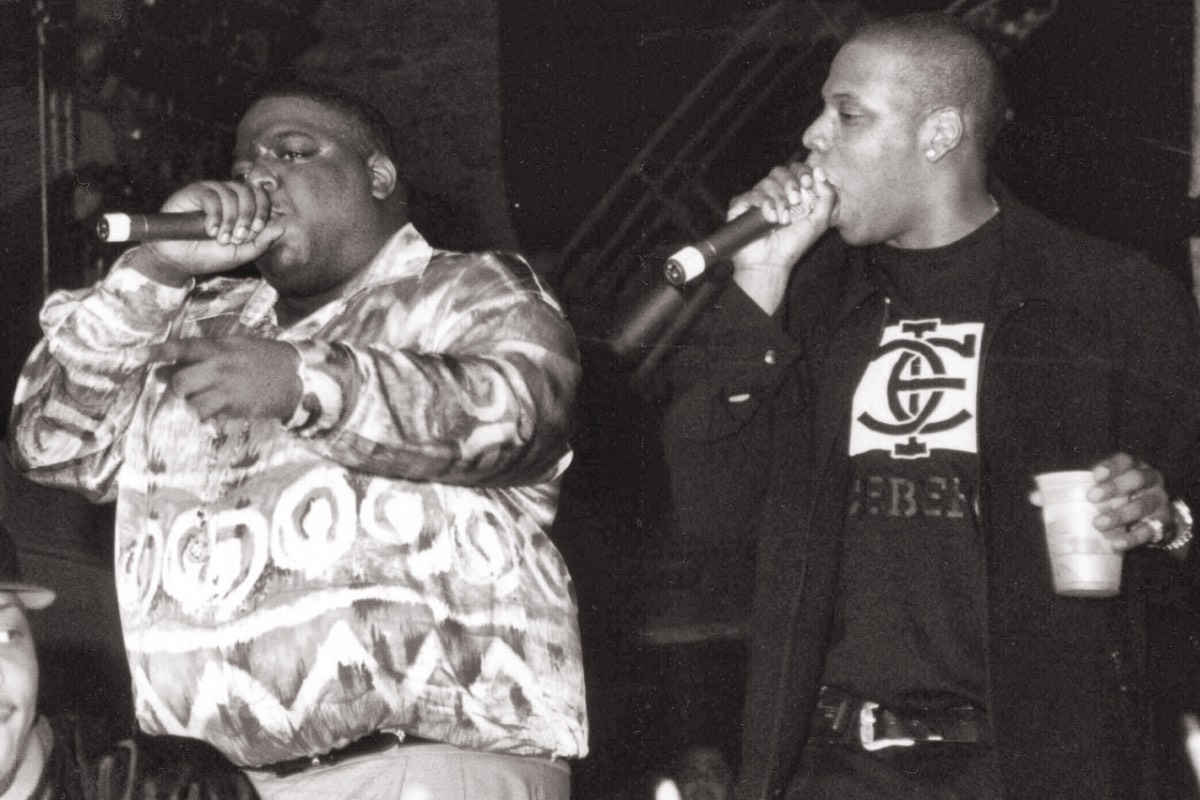 (GEMS RADIO) – In a Twitter Spaces conversation celebrating The Notorious B.I.G’s 50th birthday, Jay-Z shared a story of how the late rapper wanted them to move to Atlanta. At the time, the city was nowhere near what it is now– the centre of Black entertainment. “You know Big in like 96, I wanna say, 96, 95, was talking about ‘Yo let’s go to Atlanta get two big houses next […]