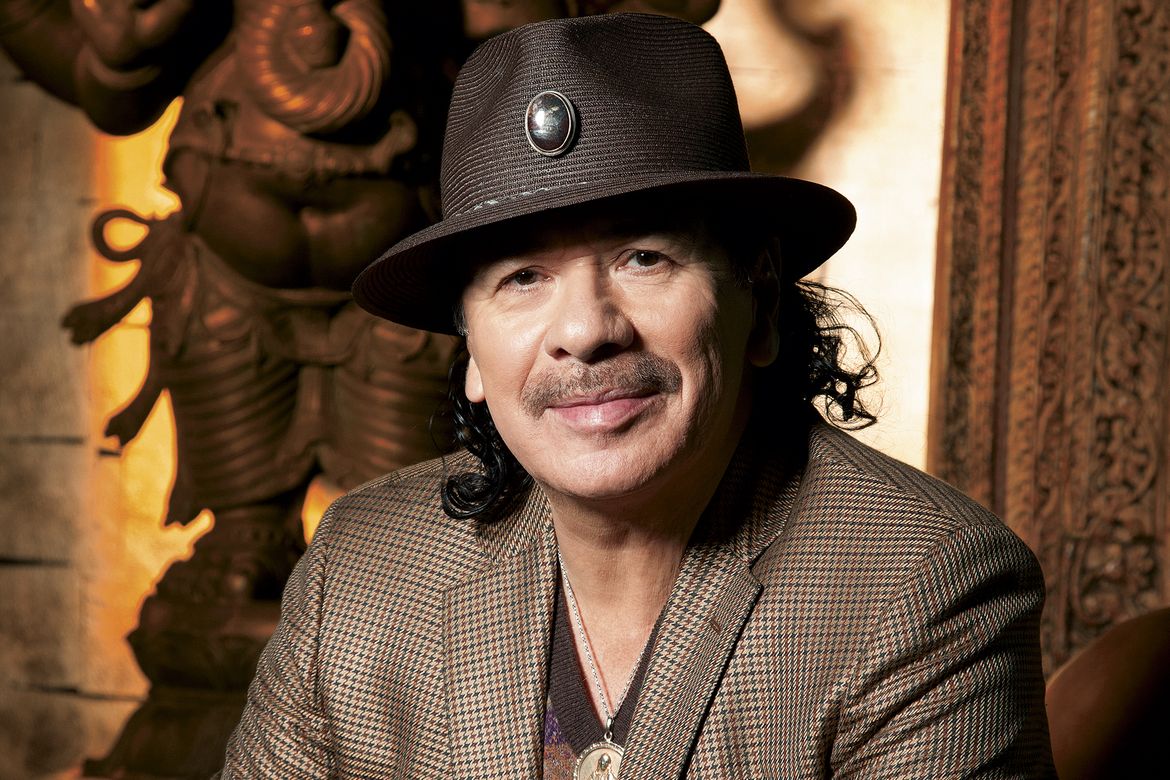 Santana will be dropping another guest star studded spectacle project. The rock icon’s new album, Blessing and Miracles, is due out October 15. It features an an incredible line up of guests including another duet with Rob Thomas. American Authors, Steve Winwood, and Kirk Hammet are other guests on the album as well.

Carlos Santana is quoted for saying: “The title of this album comes from my belief that we are born with heavenly powers. These powers allow us to create blessings and miracles. The world programs you to be unworthy of those gifts. We have to utilize light, spirit and soul — they’re indestructible and immutable. Those are the three main elements on this album.”

Santana returns to his Las Vegas Residency on August 25. 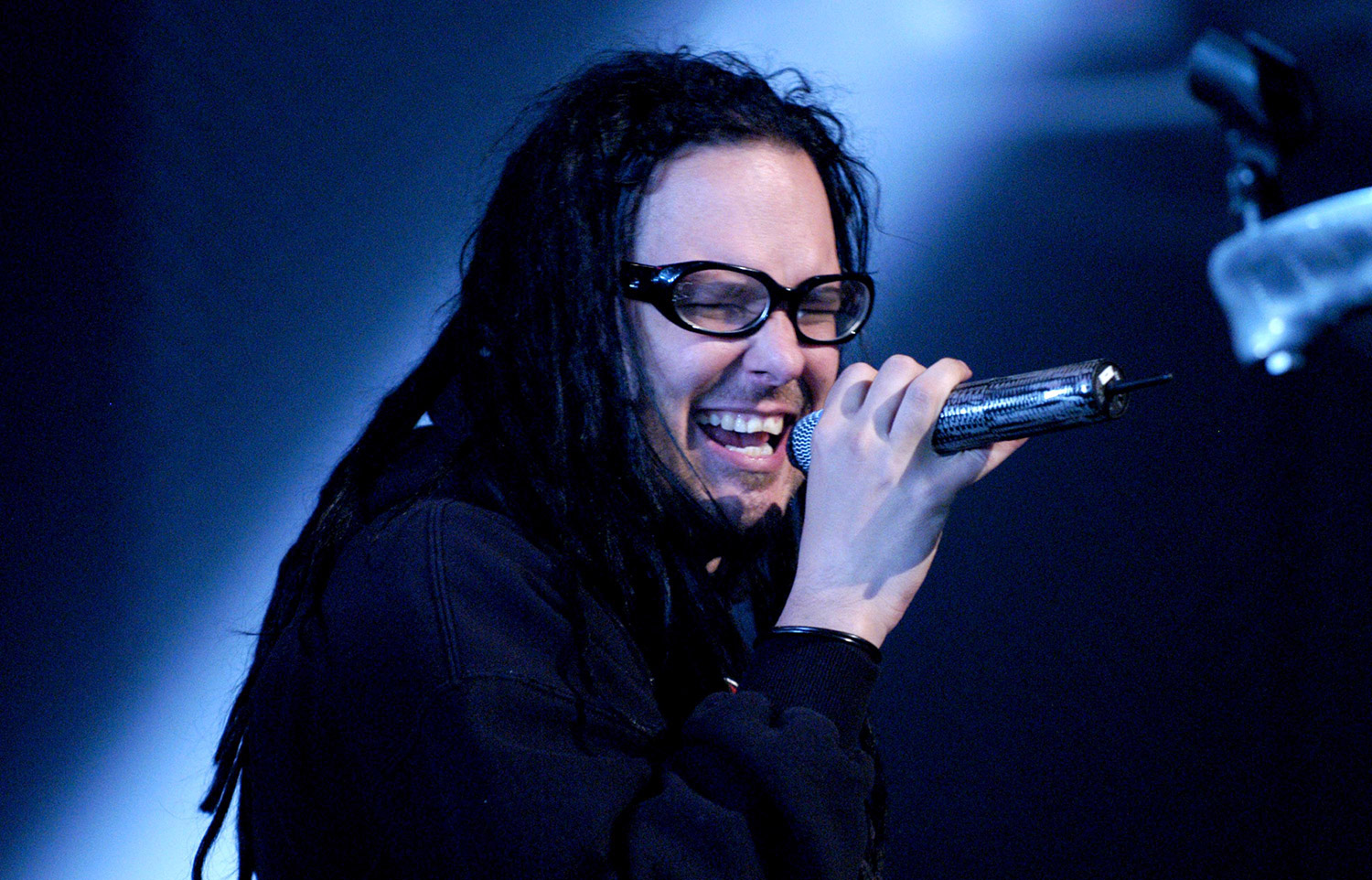 By Robert Frezza Korn's lead singer, Jonathan Davis, has tested positive for Corona Virus. The rock act currently plans on rescheduling six tour dates. “On Saturday, we received the unfortunate news that Jonathan Davis tested positive for Covid. We had to postpone the Scranton, Pennsylvania show last minute,” the band said on Monday via Instagram. “As a result of his positive test, we also need to reschedule the next handful […]