Vedder, lead frontman of classic alt rock band Pearl Jam, lost his voice during the heat wave of Lollapalooza Paris on July 17. His vocals were shot.

His doctor said he needed two weeks to recover, but didn’t follow instructions and said this: “I’m not gonna fuckin’ leave this part of the world without playing one more show,” he replied.

And the band played on. They played their final gig on their European leg in Amsterdam. 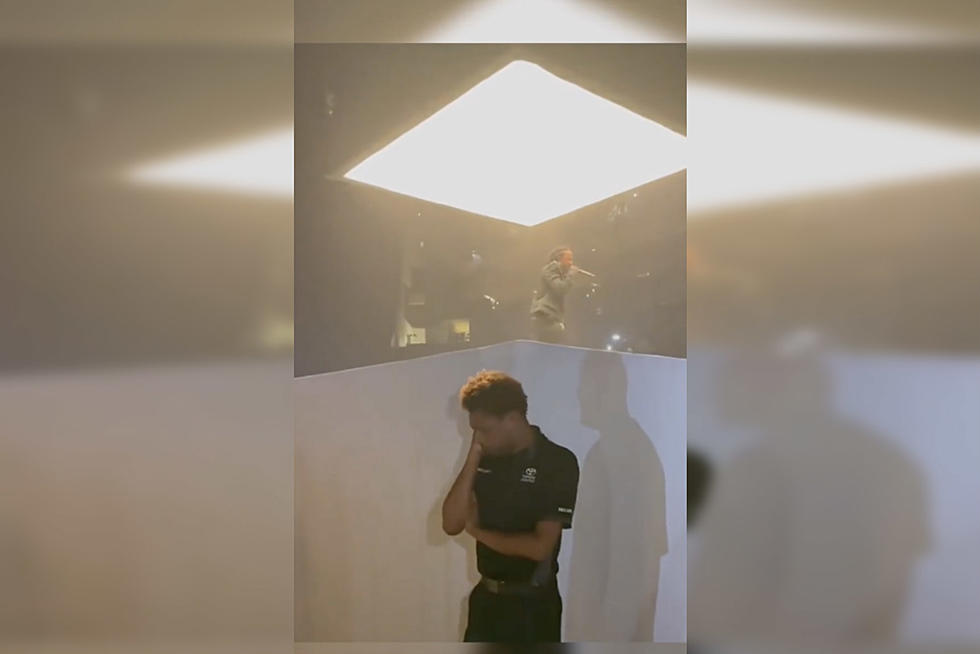 Kendrick Lamar Gives a Shout Out to Devyn Sanford, The Emotional Fan

A viral video of a security guard getting emotional during the Kendrick Lamar Houston concert has busted social media. “I love seeing tears in the house…,” the rapper has reacted to the video. He admits that he is not a big fan of social media which is the reason why he is responding to the clip days later The Emotional Fan Is Identified Identified as Devyn Sanford, the fan has […]