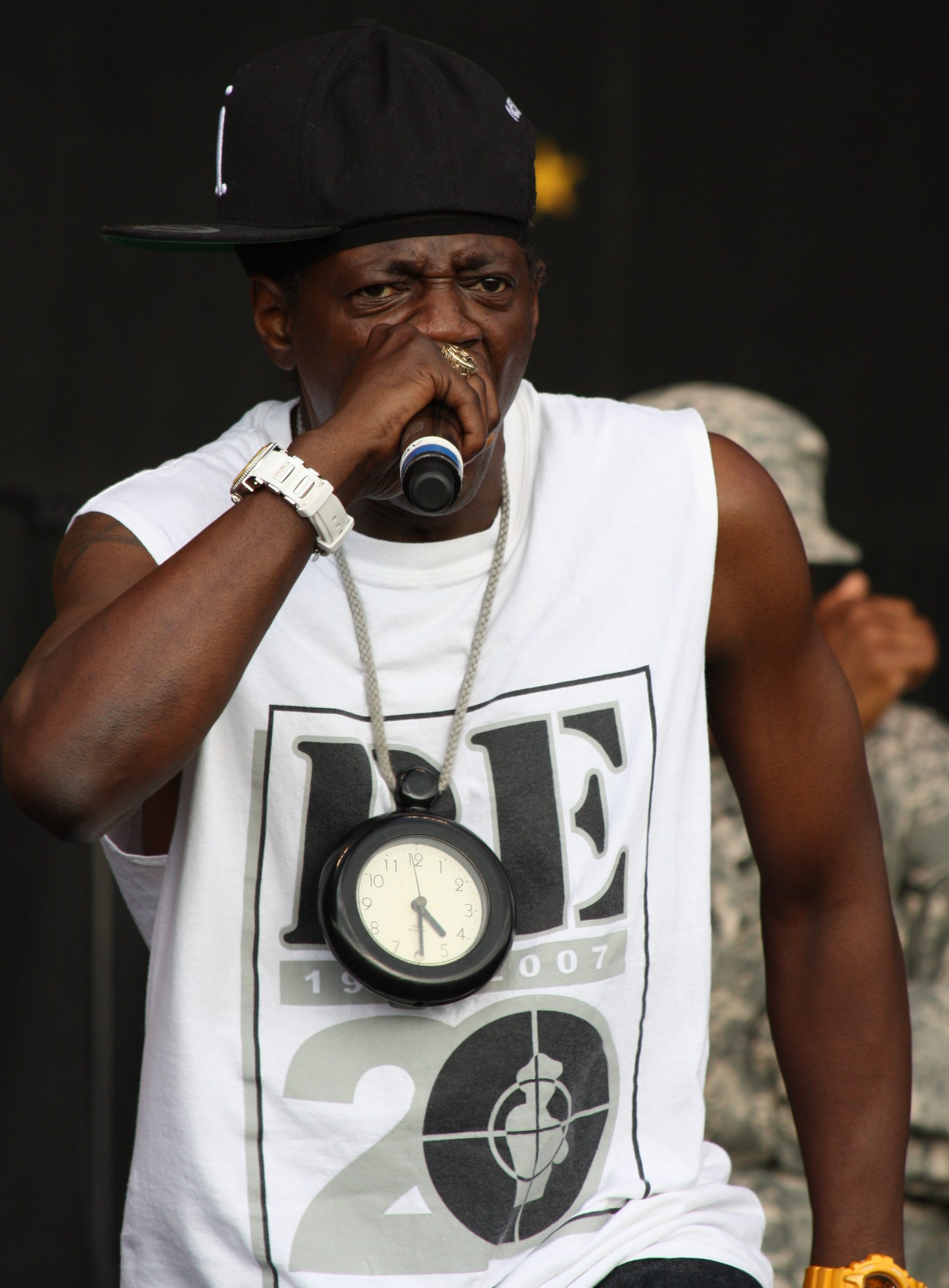 Just as Nas was performing “Made You Look” Flavor Flav appeared on stage and started bouncing along to the tune. Nas and his audience did not mind. Nas said, “Flavor Flav! Public Enemy on stage!”

Nas and Wu-Tang Clan announced the joint tour back in April. The 25 city date tour reached around the United States but no date in their native New York City. 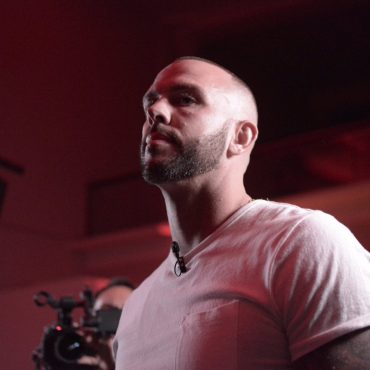 (GEMS RADIO)---Pat Stay, Canadian rapper based out of Nova Scotia, has died at age 36. The Canadian rapper challenged The Game to a face off rap battle but Stay dropped his single "Warm Up"instead after The Game blocked him on social media. "Warm Up" is a spin off Eminem's "Stan". The police reported that Stay died from a stabbing earlier this morning. Tributes are pouring in for the late rapper. […]