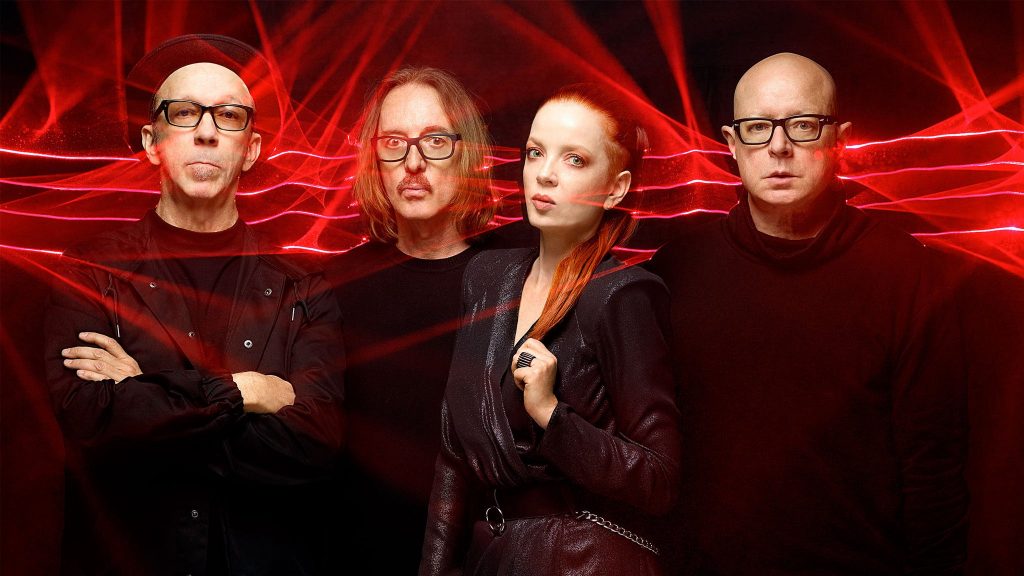 Shirley Mason, lead singer of the band Garbage, says that they had so many negative comments following the release of their Beautiful Garbage LP they thought as a band they were done. “To be perfectly frank, we’ve reached a point in our career where we just accept the worst. We are always quite surprised when we get a positive reaction. It’s not something we really expect or are accustomed to,” says the singer.

The band’s latest album No Gods No Masters was met with mixed reviews, but the band continues to forge ahead. Manson also states that they have support from fellow artists Debbie Harry from Blondie and Lauren Mayberry from Chvrches in the industry that she relies on. “All musicians, whether they like it or not, are tied to each other. We’re all out there vying with each other for the connection of an audience and that puts you all in the same swimming pool.” 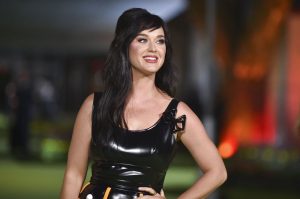 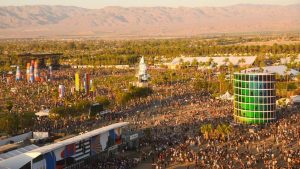