(GEMS RADIO)—Hot Chip will release a new album in August.

The English synth band Hot Chip consists of Alexis Taylor, Joe Goddard, Al Doyle, Owen Clarke, and Felix Martin. The band got together in 2000 originally. The band’s new project, Freakout/Release, is coming out later this year.

Joe Goddard mentioned: “We were living through a period where it was very easy to feel like people were losing control of their lives in different ways. There’s a darkness that runs through a lot of those tracks.”

The upcoming Freakout/Release project will feature some of England’s hottest acts. Soulwax, Cadence Weapon, and London based DJ Lou Hayter are some of the feature guests appearances on the album.

Alexis Taylor said about the album,”The idea of being out of control is always there in dance music, in a positive sense. By the time we were able to be back together, we were turning on a tap and having a lot of ideas being poured out quite quickly.”

The album’s lead single “Down” is a funk laced track with a trippy video that matches its sound.

Hot Chip will also take to the stage at London’s O2 Academy Brixton for a quartet of shows. Freakout/Release is due out August 19. 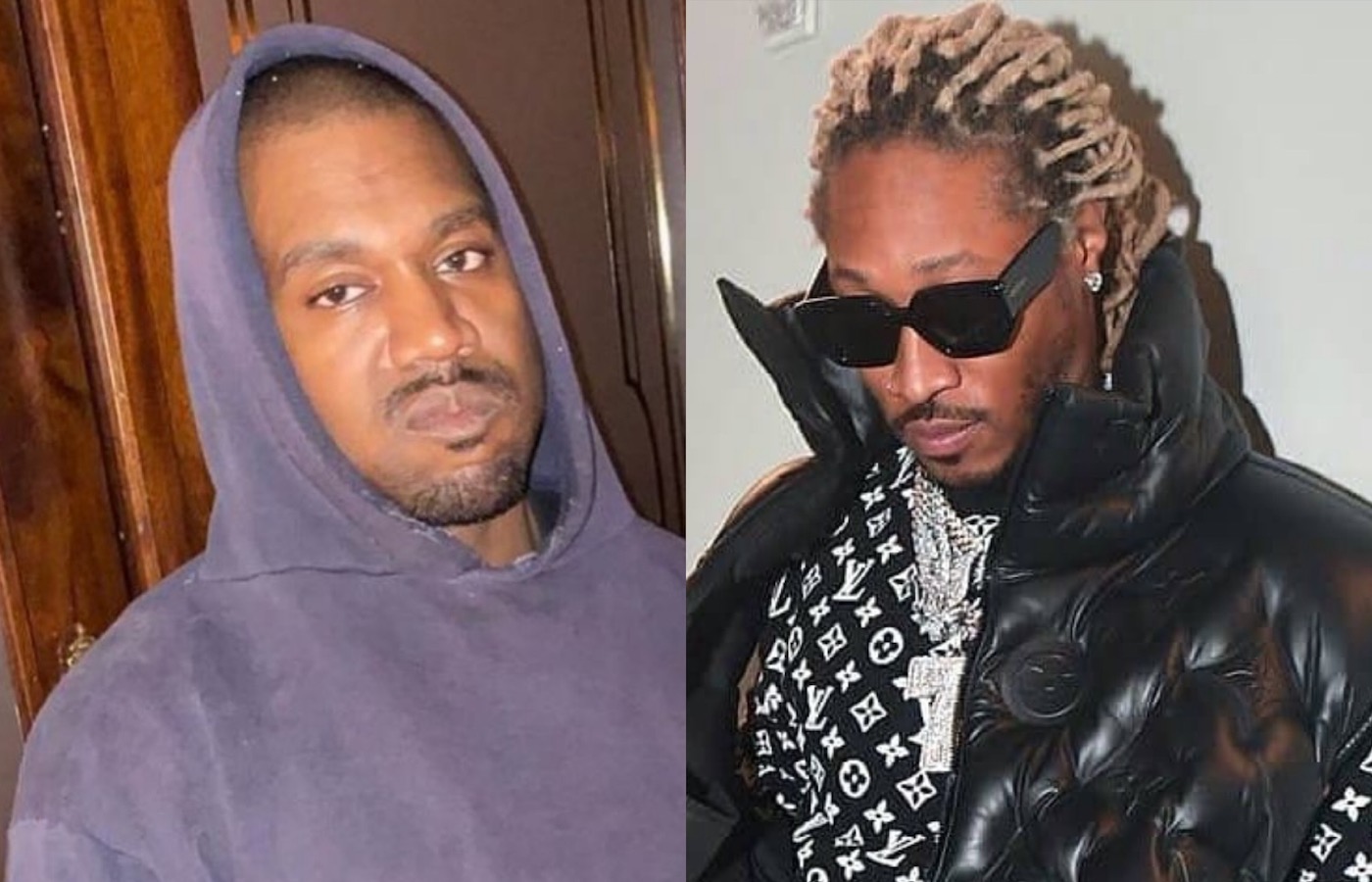 (GEMS RADIO) – Future is exposing Kanye for not giving him credit after helping him write some of his albums. The rapper was speaking of his relationship with Kanye in the latest issue of GQ Magazine when he addressed the matter. Future and Kanye Relationship According to Future, their relationship began when Ye flew him to Paris to work on some of his music. That was about a decade ago. […]