Post punk rockers Fontaines D.C. will be releasing new music by year’s end. “It’s done,” the band’s lead singer Grian Chatten said in an interview with Matt Wilkinson on Apple Music 1. “I can’t tell you when it’s going to be released, but we did hope to have it out a lot earlier.”

The quintet is noted for their albums Dogrel and A Hero’s Death released in 2019 and 2020, respectively. The band mentioned that they love to work with British rapper Slowthai sometime in the near future. At the Brit Awards in May, the band also mentioned they have their fourth album in the can as well.

Are you looking forward to new rock music? 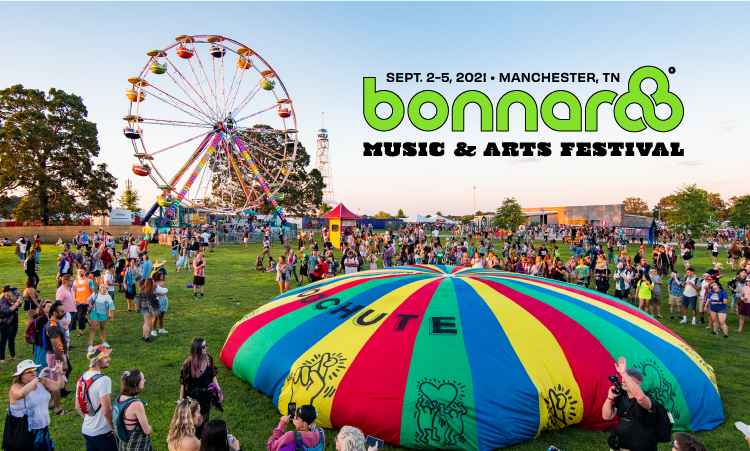 Bonnaroo Gets Cancelled Due to Ida

Bonnaroo Music and Arts Festival is cancelled due to weather issues. “Mother Nature has dealt us a tremendous amount of rain over the past 24 hours, and we have run out of options to try to make the event happen safely,” organizers say. The Tennessee festival is forced to cancel this year due to most of the rain that Hurricane Ida dumped onto the already flooded campgrounds. All tickets purchased […]