Kanye West Third Listening Event For Donda. Dope or Not? 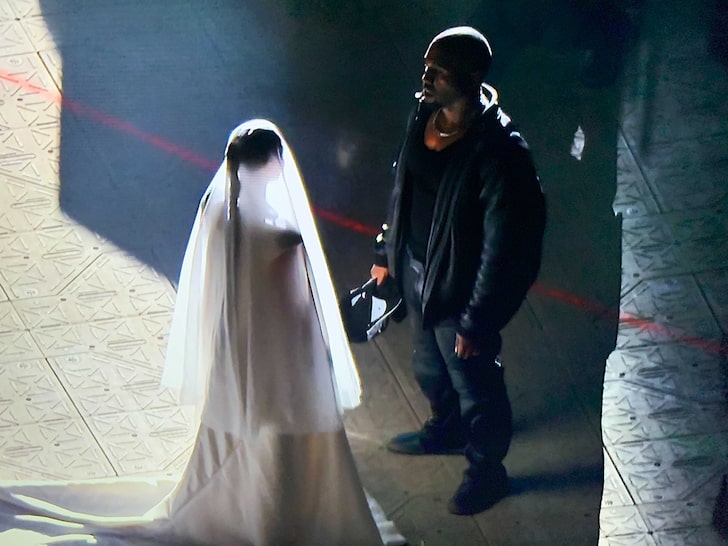 Rapper Kanye West held his third listening party in Chicago for his ever delayed album Donda. He brought out some odd faces for the event including Marilyn Manson and Da Baby. Both artists have been scrutinized as of lately in the public eye. Kim Kardashian also stepped out in a wedding dress. West, who recently changed his name to Ye, also built a replica of his childhood home for the event.

The Donda album has seen numerous delays, but this event was streamed exclusively by Apple Music.

Joni Mitchell Person of the Year.

Iconic singer/songwriter, Joni Mitchell, will be receiving 2022's Musicares Person of the Year Award. Musicares is a charity that supports the music industry. The Recording Academy will be giving out the honor prior to the Grammys next year on January 29. The 8 time Grammy award winner and folk singer is looking forward to the event. “I’m honored to be chosen as person of the year by this great charity,” […]