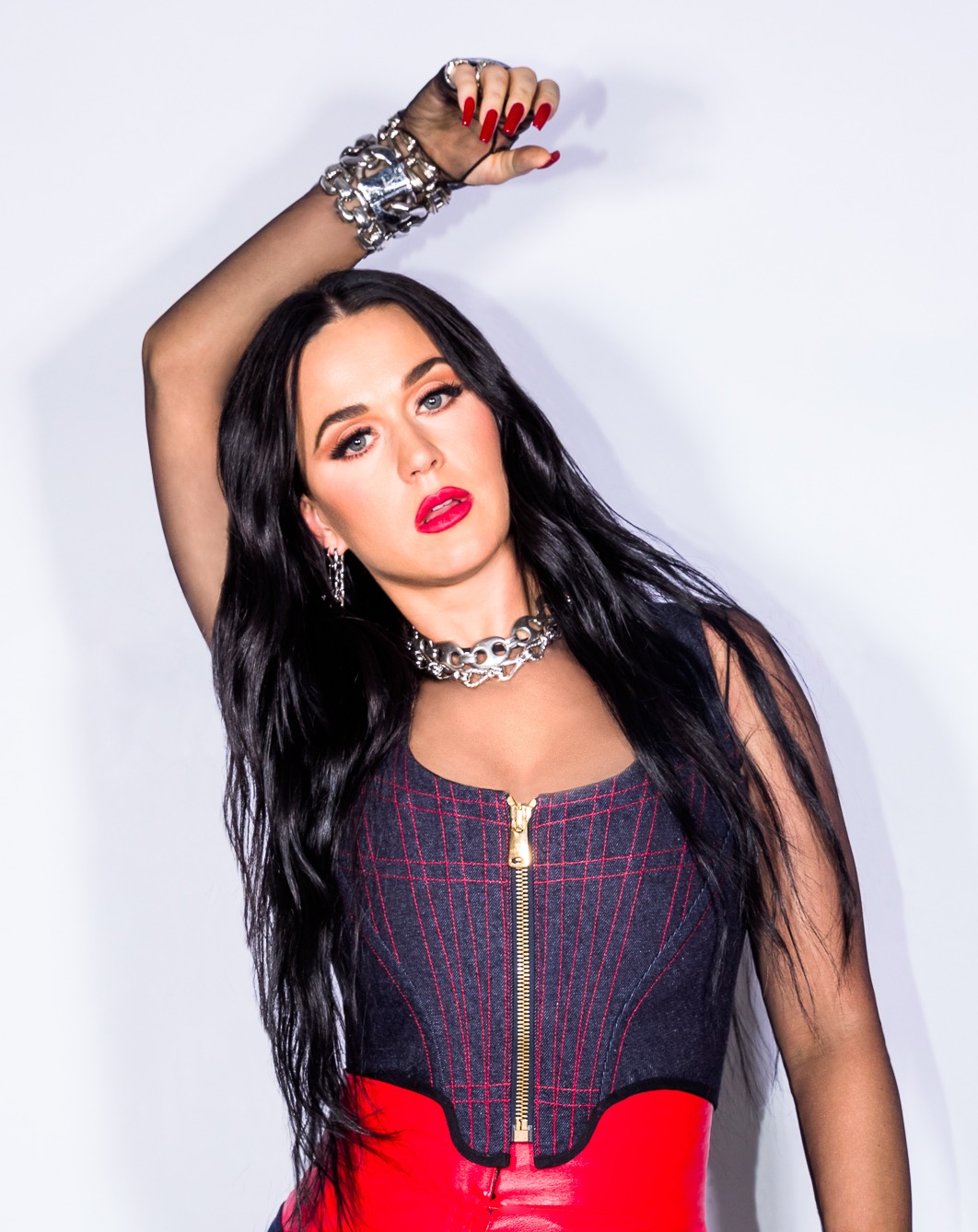 (GEMS RADIO)—Katy Perry and Dua Lipa will be combining their pop forces to collaborate.

The two mega pop stars didn’t have the chance to align their busy schedules so that they could work together. A source told The Sun newspaper’s Bizarre column: “Dua and Katy are both fans of each other.”

“So far it’s been an issue of schedules and that Dua was determined to keep (her 2020 album) Future Nostalgia collab-free. But now she’s looking to the future and has loads of people she wants to work with.”

Perry is also planning a song for Madonna’s remix album to mark Madge’s 40th anniversary in the music industry.

A source said: “Madonna has been going flat out over the past few weeks. Not only is she working on her biopic but she’s also been in the studio at all hours. She’s been a massive fan of Katy for years and always talked about doing a song with her.” 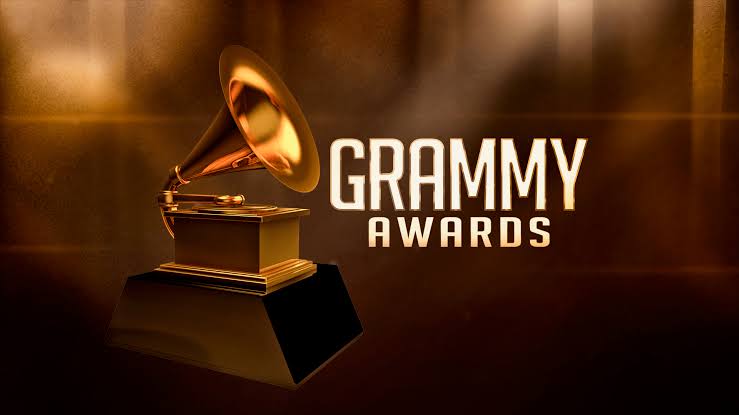 (GEMS RADIO) – The 64th Annual Grammy Awards went down on Sunday at the MGM Grand Arena. Taking home the rap crown for Best Rap Album was Tyler the Creator with Call Me If You Get Lost as Kanye and Jay Z won best rap song for Jail. Below is the full list of winners for Best Album, Song, Record Best Rap Album Cole – The Off-Season Drake – Certified Lover Boy  […]