Kendrick Lamar and AD Had a Heated Run In (GEMS RADIO)—Rappers Kendrick Lamar and AD had a heated run at their first encounter.

Upcoming Compton rapper, AD, said that Lamar mistaken him from a different hood from Compton. “You want to know a crazy thing about Kendrick [Lamar], bro?” AD said. “My first encounter with him he thought I was somebody else. He lowkey tried to press me.”

Things may have escalated between the two due to mistaken identity. Lamar thought AD was someone else. 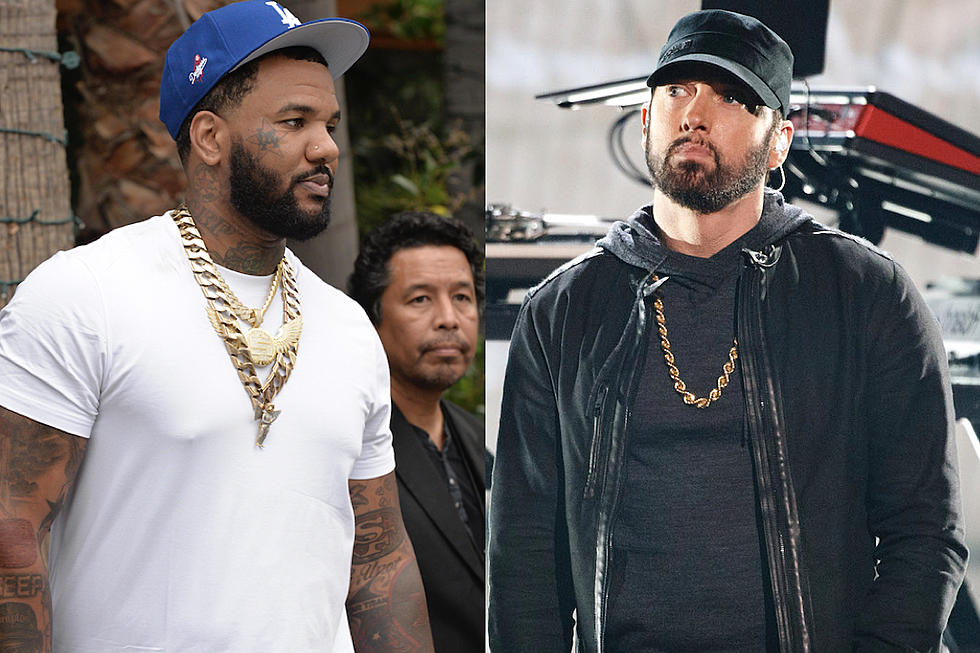 (GEMS RADIO) – The Game won’t back down from his claim of being a better rapper than Eminem, this time backing up his claim by saying no one listens to the Detroit native. The Game was being interviewed on Showtime Basketball Episode 137 when he made the outrageous claims. The Compton-born rapper spoke on numerous topics, including his relationship with Kanye West, Dr. Dre and the late Lakers star Kobe […]