Kendrick Lamar Might Be Up for an Oscar Nomination (GEMS RADIO)—Kendrick Lamar might be up for an Oscar nomination for next year.

According to The Hollywood Reporter, Lamar might be qualified for Best Live Action Short for We Cry Together, a six-minute film starring him and actress Taylour Paige. The film is about the same titled song on his Mr.Morale and the Big Steppers album, released back in May.

“It’s really just about the feeling of it at the end of the day,” Kendrick told Jazzy’s World TV about the moment. “Past all the politics, past all the numbers. It’s what music makes you feel, how it makes you feel. So to see that … And shout-out to him by the way because I seen him, bro. I was like, man, I wonder what he going through? But at the end of the day that’s how you want everybody to perceive your music.” 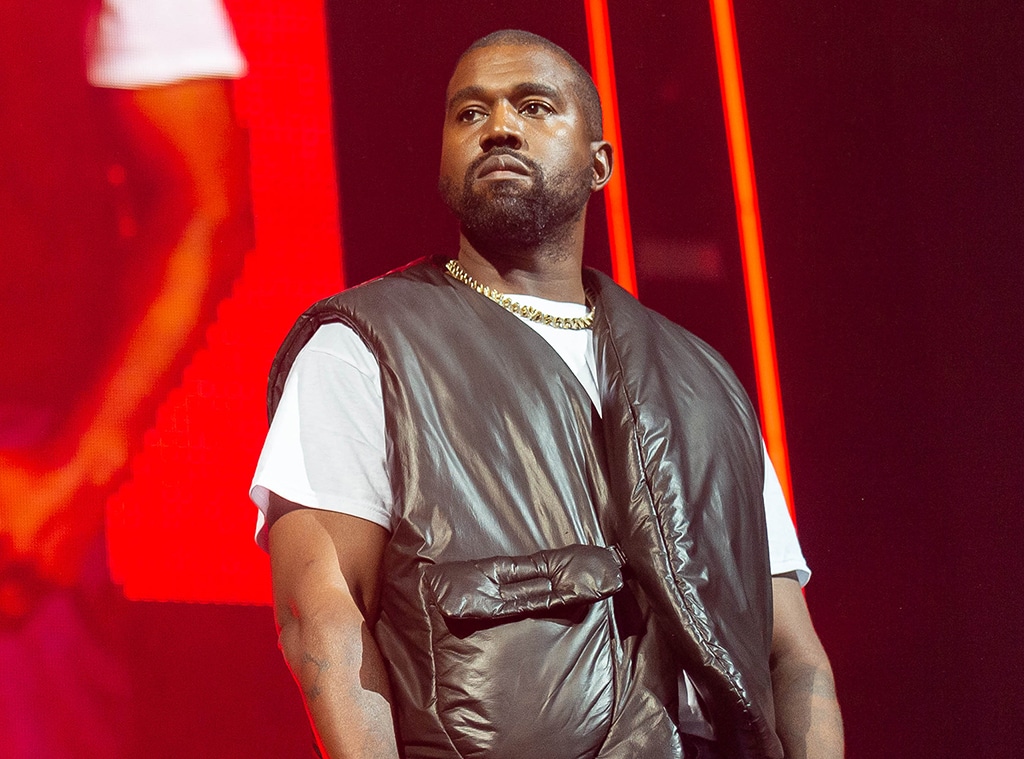 (GEMS RADIO)---Kanye West's latest tweet is getting him in hot water with one of Los Angeles's Homeless Charities. The rapper tweeted: “Look to the children… Look to the homeless… As the biggest inspiration for all design.” The Los Angeles Mission took offense to the tweet. West worked with them in the past. Kanye visited the Los Angeles Mission last year and promised to help them with employment, education, and housing. The […]