Lamar is up for eight Grammys including Best Album of the Year. 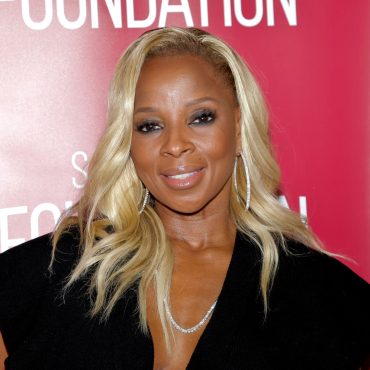 (GEMS RADIO)---Mary J. Blige, the queen of hip hop and soul, has achieved another milestone in her exuberant career---a talk show. She is teaming up with BET Networks to unveil her new talk show The Wine Down. She will not only be hosting but executive producing the show as well. She will sit down with today's celebrities for raw conversations and sipping on her homemade wine, Sun Goddess wine, which […]