(GEMS RADIO)—-Is Kendrick Lamar promising more than a new album with his latest release Mr. Morale and the Big Steppers?

Gems previously reported that the album will be out May 13. We shall see what the rapper chooses to release next Friday. 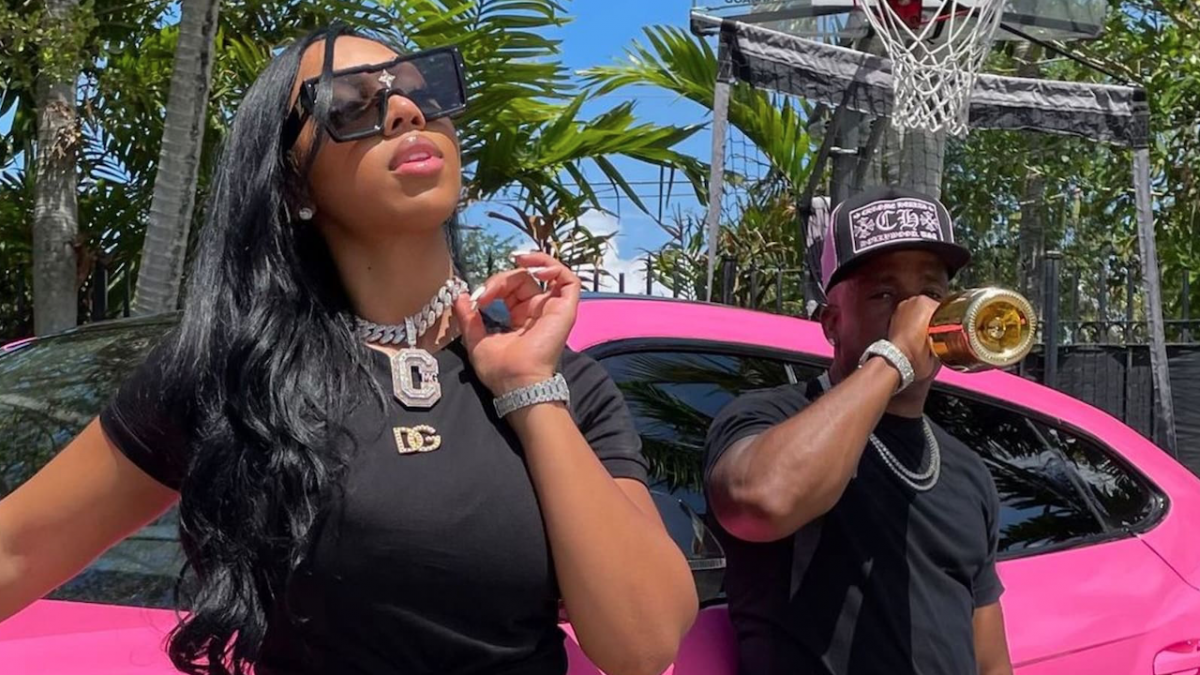 (GEMS RADIO) – CMG Records CEO, Yo Gotti has announced the signing of their first female artist named Lehla Samia. The Memphis native announced the news on Monday, May 2nd as he surprised the singer with a pink Lamborghini Urus worth $300,000. “I’m proud to welcome Lehla to the CMG family,” began the statement by Yo Gotti. “She has an incredible voice, she’s creatively gifted and she’s been putting in […]