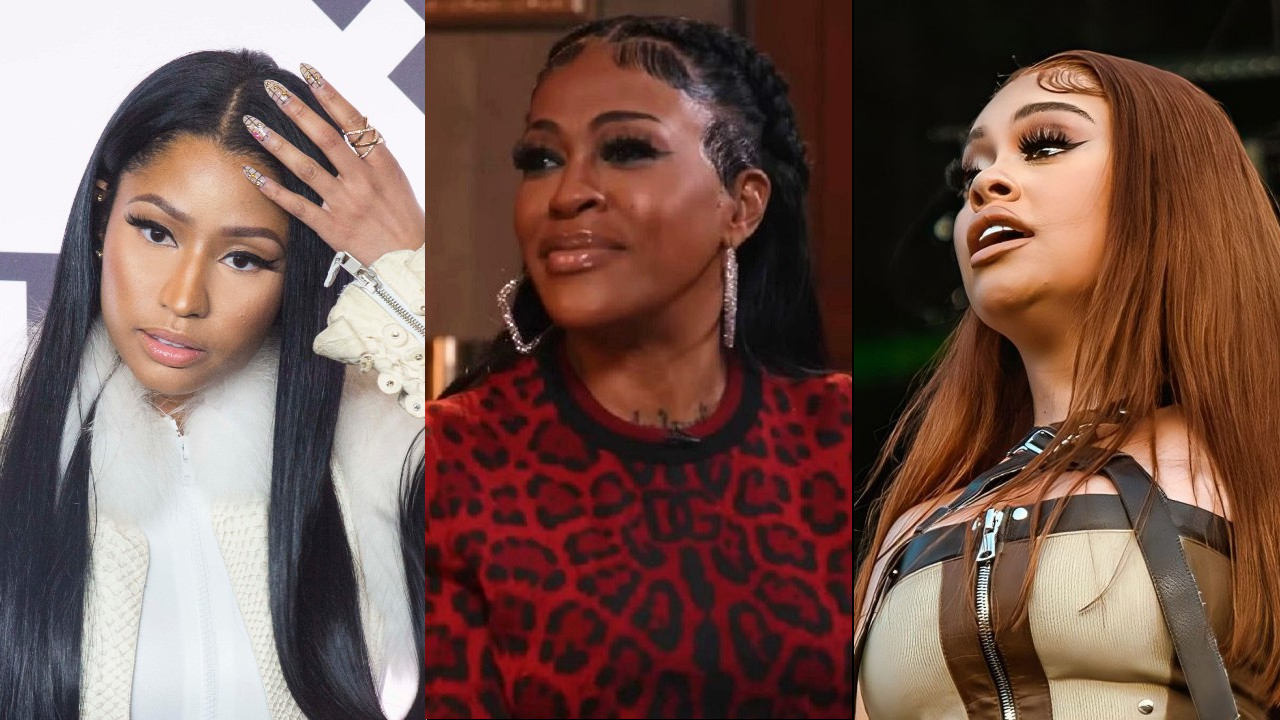 In a recent interview, Lil Mo was asked about her thoughts on Latto, an up-and-coming rapper who has been compared to Nicki Minaj. Lil Mo said that Latto can’t be compared to Nicki Minaj. The singer joined Cam Newton (the Carolina Panthers star) for an interview on January 6 (Friday), where the discussion turned to female hip-hop issues. The argument began when Newton asked Lil Mo whether women rappers offer enough diversity in the game.

“Judging off the comments sections, and I’m not gon’ even lie, Imma just be upfront: a lot of people do look alike, they doing the same thing,” Lilmo said. “But the camaraderie among these females nowadays, I respect that. Because we haven’t seen that in a long time. You haven’t seen that since Queen Latifah, Monie Love, MC Lyte and all of them was on ‘Self-Destruction.’ So now that a lot of girls are collaborating, I rock with it. I fuck with it heavy.”

“Imma be real honest: you can’t compare a Latto to a Nicki, ’cause Nicki been in the game,” Lil Mo said. “So when she say, ‘All these bitches is my sons,’ people [are] like, ‘Oh, she throwin’ shots.’ No! Because before her, she bows at Lauryn Hill.

Lil Mo believes that Nicki Minaj is a better rapper than Latto. In her opinion, Nicky Minaj is more lyrical and tells better stories with her music. She feels that Nicky is more relatable and down to earth than Latto who she feels is more concerned with style than substance.

“A lot of people come out talking heavy, but I’m like, if you ain’t been in the game at least 10 years and been through a damn scandal, a death threat or almost near death experience? You can’t say that one hit… no, you gotta have a discography,” said Lil Mo. 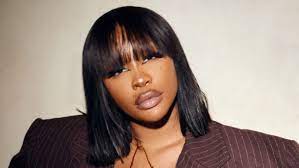 SZA Rejoices for Charting Number One

(GEMS RADIO)--SZA has had the longest running number one album for four weeks solid. Now she can add to her celebrations. Her single "Kill Bill" has hit the top of the Global 200 Chart. “Number one GLOBALLY is incredible!!” SZA tweeted. “I’m so GRATEFUL! Thank you to everyone around the world listening to SOS and kill bill.” Many are comparing the feat to Janet Jackson's Janet. album. SZA joins Janet […]