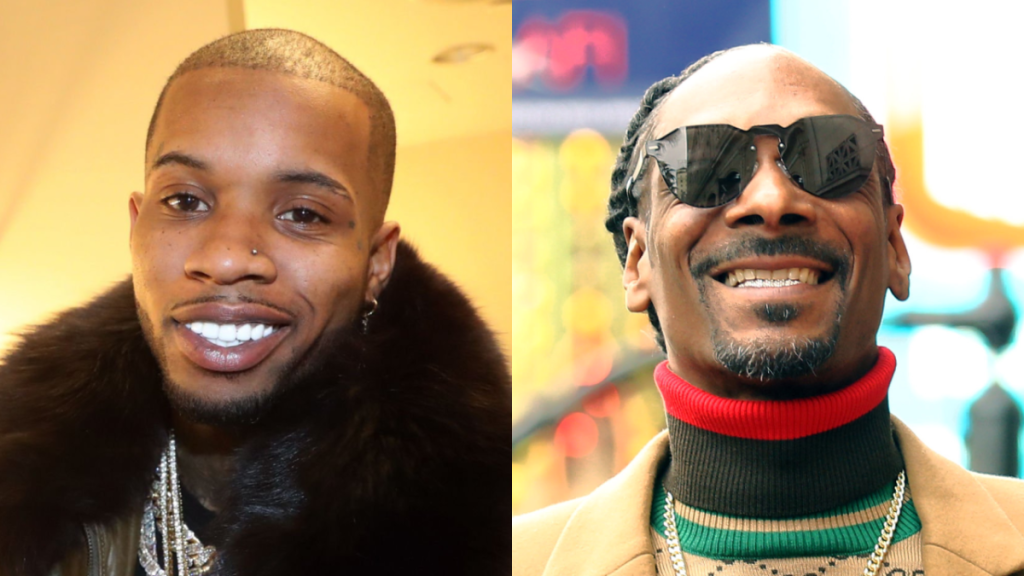 Hip-hop fans got excited when Logic announced he had recruited hip-hop greats like Redman, RZA, Joey Bada$$, and more for a new album dubbed “College Park.”

The rapper revealed this in a trailer on January 9 (Monday), stating that the album will be released on February 24. The end of the animated trailer reveals features from Lil Keke, Statik Selektah, Bun B, Norah Jones, Fat Trel, Seth MacFarlane, Phil Ade, Andy Hull, Lucy Rose, and Jordan Harris, Big Lenbo.

The clip also previews features from the new album and its tail end. The previewed song is where Logic reminisces on his dreams of being JAY-Z, Lupe Franco, and Kendrick Lamar. These are some of the musicians that have inspired him.

Logic Among the Best Rappers in Maryland

The Maryland rapper has been in the music industry for many years and has produced quite a number of albums. The announcement he made comes shortly after he released a new track titled “Insipio,” where he disses rappers who put fame and money above their careers and creativity.

“I don’t give a damn about rhyming, I like the way that that jewelry be shining / Nope, that ain’t the way to think about this rap shit / I’m a musician, I love the art / Shoulda never let you in from the start / It ain’t one man or another we one in the same / One of us wants all the money and fame the other just loves the game,” Logic rapped in the track.

Logic’s last album, 2014’s Under Pressure, debuted at number four on the Billboard 200 and was certified gold by the RIAA, so it’s safe to say that expectations are high for “College Park.” If the first two singles are anything to go by, it looks like Logic’s new album will be a hit. Logic has amassed such an incredible fan base and has been blessed to make the right moves as a businessman. (GEMS RADIO)---Kardinal Offishall has joined the Def Jam A&R team. He is now the new Global A&R following a stint at Universal Music Canada. He stated this on Instagram: “I feel incredibly blessed to be able to work with the new faces of Def Jam,” he wrote in statement shared as a photo on his profile. “I grew up on all the legendary music that had a home here. From […]