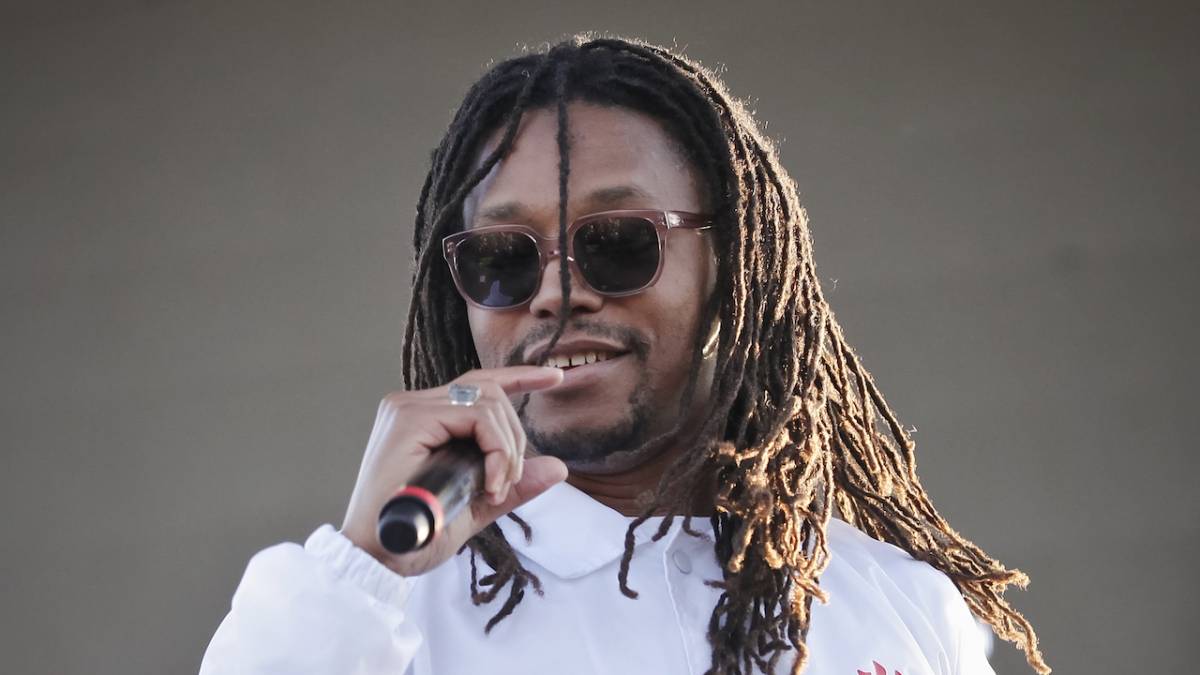 (GEMSRADIO)—–Rapper Lupe Fiasco is brushing off his teaching skills to become a professor for a rap course at MIT.

“I been holding this for a while. I’ll put together something more sophisticated later that really captures the nuance and gravity but for now I’ll just say it straight and raw: I’m going to teach Rap at MIT,” Lupe tweeted following the announcement.

Fiasco is set to become part of the curriculum and professor as well at Massachusetts Institute of Technology. 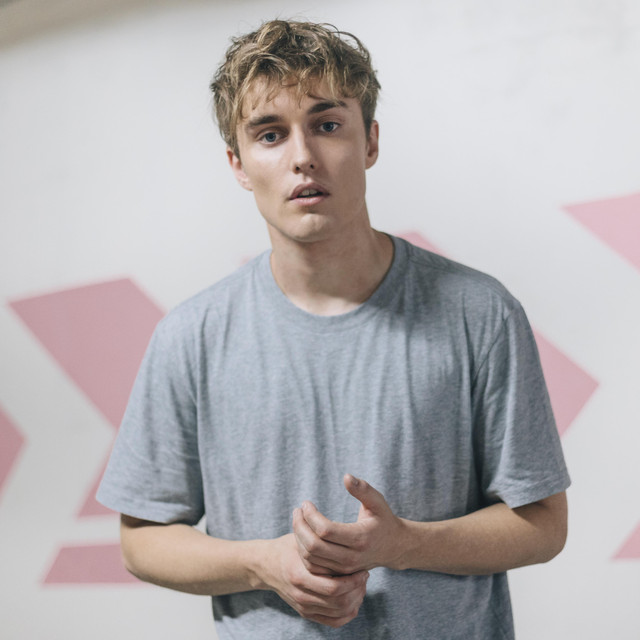 (GEMS RADIO)---Sam Fender and Bruce Springsteen are joining forces for charity. The new school and old school rocker are coming together to record a single for the Teenage Cancer Trust and its sister organization Teenage Cancer America. Fender says that he is working with Dire Straits' Mark Knopfler on the charity single as well.  Fender says he was a bit intimidated about working with his heroes. "All of the legends […]