Maroon 5 and Usher to Appear at Beloved Benefit Concert 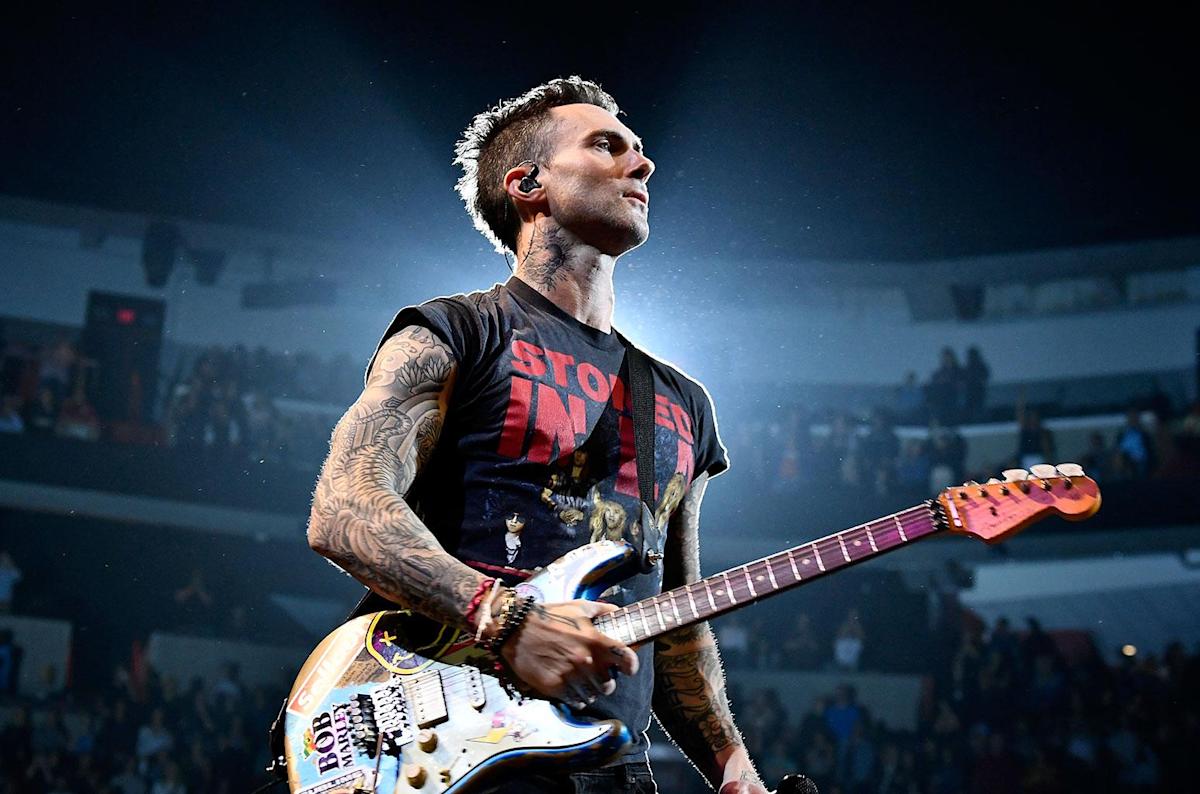 (GEMS RADIO)—-Maroon 5 and Usher will appear at the Beloved Benefit Concert.

The concert will be held in honor of the late representative John Lewis on July 7.

The benefit will be taking place at the Mercedes-Benz Stadium in Atlanta, Georgia. Storytellers and and community leaders will also make appearances throughout the show. Profits from the concert will be distributed to nonprofits of economic and community development.

Civil rights activist John Lewis served in the United States House of Representatives for Georgia’s 5th congressional district from 1987 until his death in July 2020. He was 80 years old.