Mary J. Blige is Honored with Icon Award at BBMAs The legendary R&B singer and queen of Hip Hop Soul Mary J. Blige told the audience she was still in a dream in reference to her career when she received the award. Janet Jackson made an appearance to present the award to Mary J. Blige.

“I’ve been on this journey for a long time, one that didn’t always look the way you see me now, one that is filled with a lot of heartache and pain,” she said. “But God helped me to channel those experiences and emotions in my music, which is where I started in music.”

Blige was honored in a video montage with appearances from Queen Latifah, Gabrielle Union and Taraji P. Henson. Blige joked she was ghetto fabulous and that she still is. 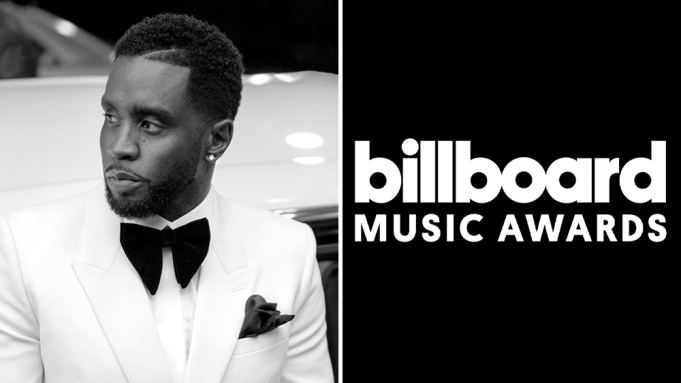