Meek Mill is back: he’s releasing a new album tonight at midnight (October 1st). He’s given fans a treat: a sneak peek at the album’s tracklist and guest features. Titled Expensive Pain, the album is his first in three years. On his Instagram stories, he posted a handwritten note: The note appears to show both the sequence of songs and the artists featured. The album looks to be star-studded, with appearances from the likes of Lil Baby, Lil Uzi, Young Thug, Moneybagg Yo and more. 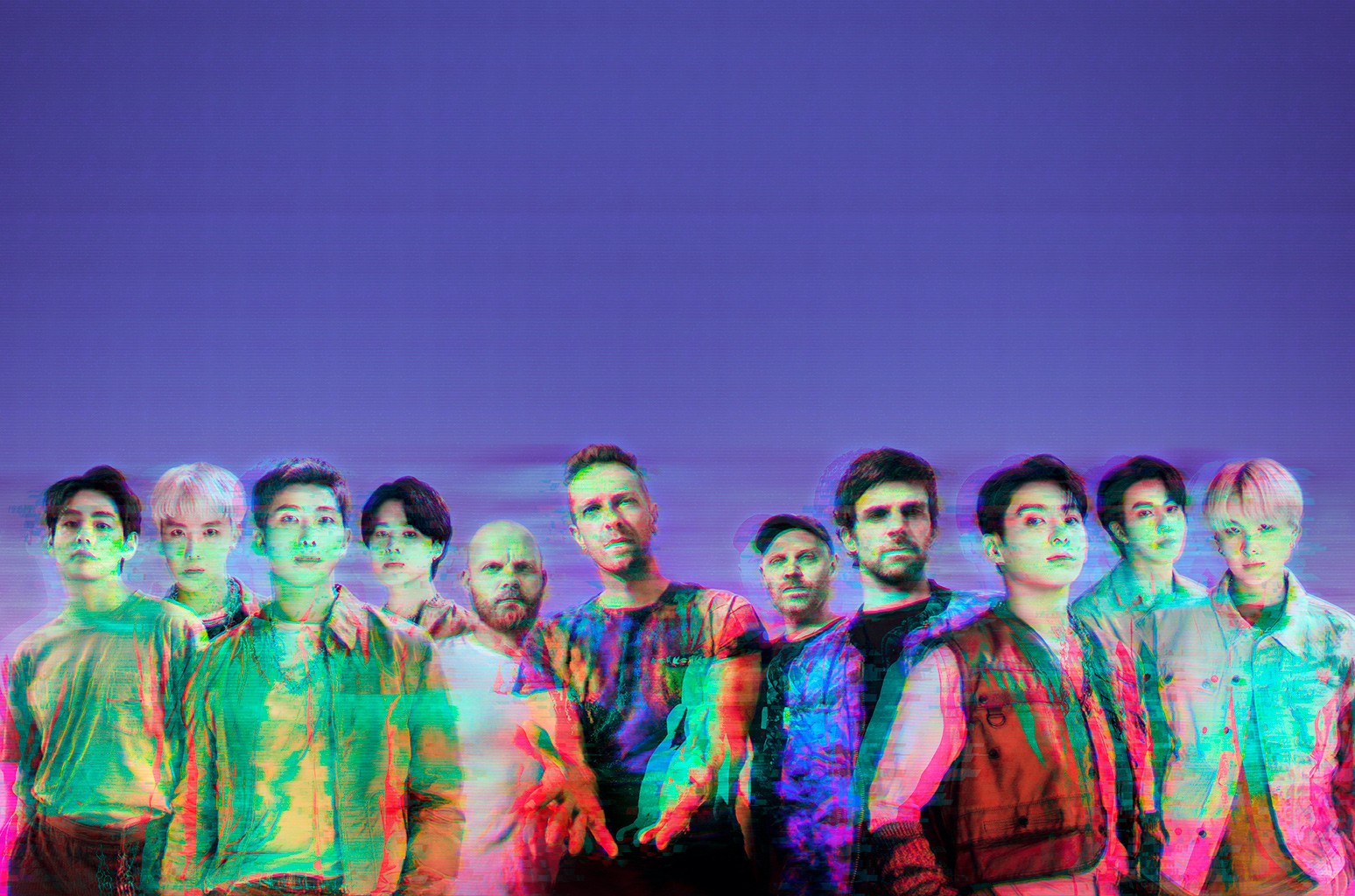 Coldplay have released a new song called "My Universe". The band has help from KPop sensations BTS on the single. The song is the second single off Coldplay's Music of the Spheres, which is out October 15. The Dave Myers directed clip shows BTS as holograms joining forces with Coldplay in a distant galaxy.