Miguel and Wife Nazanin Mandi Split After 17 Years Together 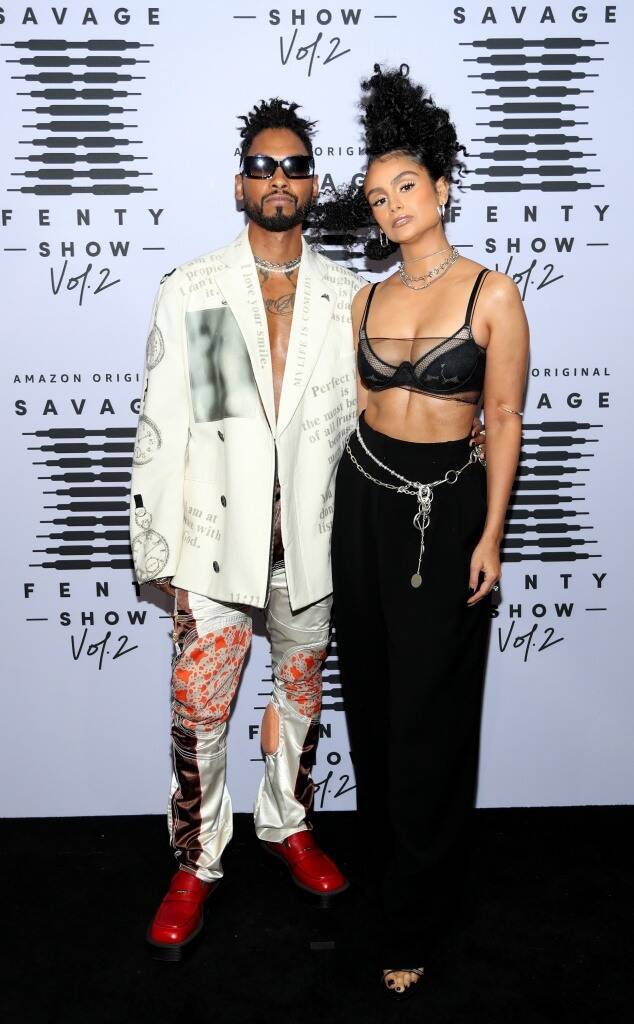 It looks as if Miguel and his wife Nazanin Mandy are going their separate ways. The couple announced their separation this via their rep, saying “we wish each other well”. It seems as though the couple is not on bad terms, as they continue to follow each other on social media and released their statement jointly.

The couple has been together for 17 years. They dated for over a decade and after getting engaged in 2016, tied the knot in November 2018. 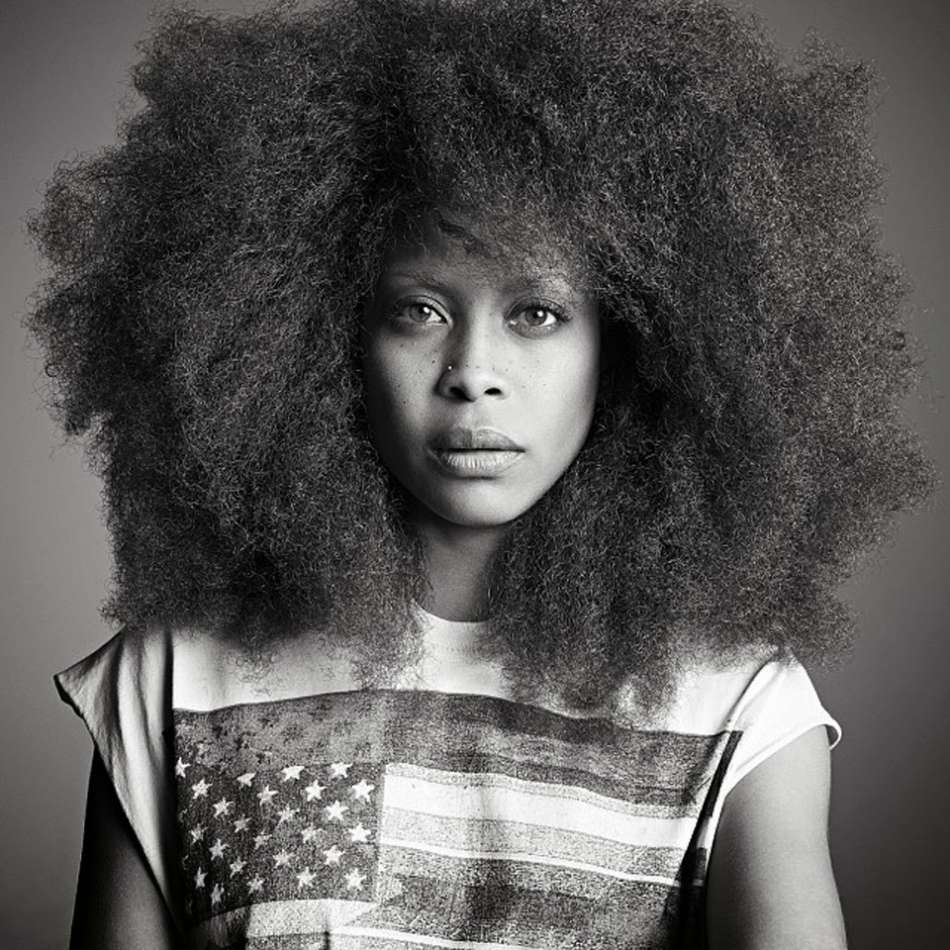 Soul singer Erykah Badu is ready to start another venture in her career. She will curate twenty new stations on Sonos Radio. Badubotron radio will feature “a space where music genres are stars and the galaxy is filled with psychedelic funk, retro soul, classic rock, spiritual jazz and experimental hip hop.” The Neo soul singer also said the following,"Listeners can expect whatever they please. I just want them to feel […]