Nicki Minaj has bought a luxury 8 bedroom home in LA for $19.5 million 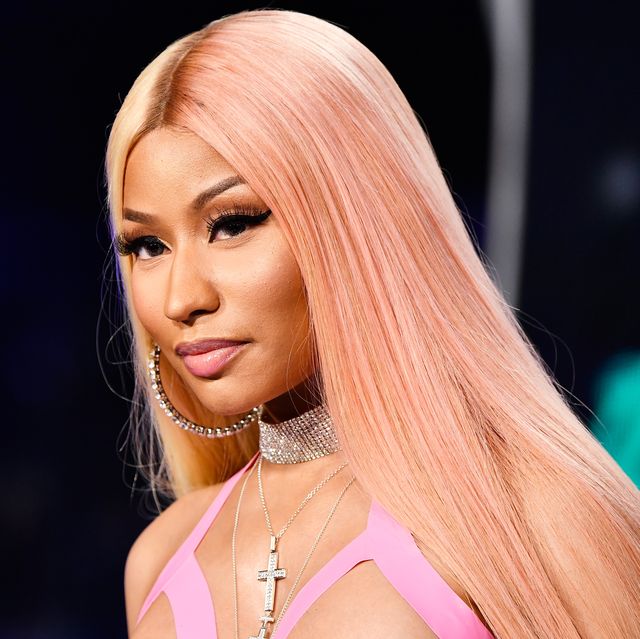 Nicki Minaj is the new owner of a luxury house in Hidden Hills, California. She bought a home in a gated community where other famous stars like Kim Kardashian and Kylie Jenner live.

She has been struggling to look for a house she could buy for many years, but finally, she found one that fits her needs. Over the years, she has been renting mansions in LA’s neighborhoods, such as Malibu and Beverly Hills.

She is going to live in her new home with Kenny Petty, her husband, and her two-year-old toddler. The house is a great purchase since it has two powder rooms, nine bathrooms, and eight bedrooms.

The other amenities that she can use in the gated community where she bought the house are 12,000 sq feet, a cabana, a detached guesthouse,  and a saltwater pool. According to reports by the media, her new house has a three-car garage, extensive landscaping for privacy, and a lush green lawn.

The doors of the main house are made using pocketing glass doors which lead to different terraces and patios. The master bedroom upstairs has a private balcony where a person can see the backyard.

Recently, she announced that she has the desire to be a black women’s role model because they don’t have representation in the entertainment industry.

She mentioned that when she was a young girl, she didn’t think she was suitable since there were no black women on the screen or on magazine covers.

She also said she wants to make women realize they don’t need a man to help them with anything. Nicki said this when she was talking to I-D magazine as she appeared on their winter issue’s cover. 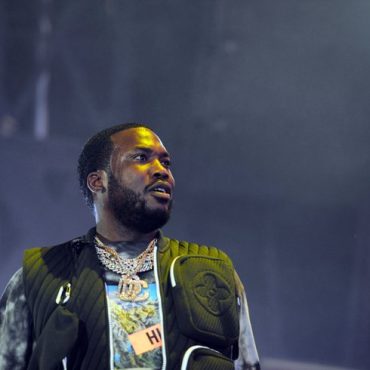 Meek Mill Helps Out During the Holiday Season

(GEMS RADIO)---Meek Mill has paid the bail to release 20 women from Riverside Correctional Facility for the holidays. Each of them will receive a gift card to buy gifts or groceries as well. "It was devastating for me to be away from my son during the holidays when I was incarcerated," Mill said in a press release. "So I understand what these women and their families are going through. No […]