Pooh Shiesty Gets Released From Prison Yet Faces Numerous Restrictions (GEMS RADIO)—Pooh Shiesty was released from prison and yet faces many restrictions.

The rapper Pooh Shiesty was initially facing life in prison in an October 2020 robbery in Florida but walked away with five years instead.

Shiesty will have to deal with ins and outs of the court system though and will be under tight scrutiny.

The rapper must go under a drug and alcohol treatment program following 63 months in prison. “THE BIGGEST.. I JUST WANNA THANK ALL MY LOVED ONES, SUPPORTERS, AND FANS FOR HOLDING ME DOWN DURING THESE HARD TIMES,” the 22-year-old wrote via his Twitter account on April 21. “I WISH I COULD BE COMING HOME TO YALL TODAY BUT THIS COULDVE BEEN WAYYYY WORSE. I WILL BE BACK SOONER THAN YALL THINK! BUT MEANTIME NEW MUSIC DROP NEXT WEEK!” 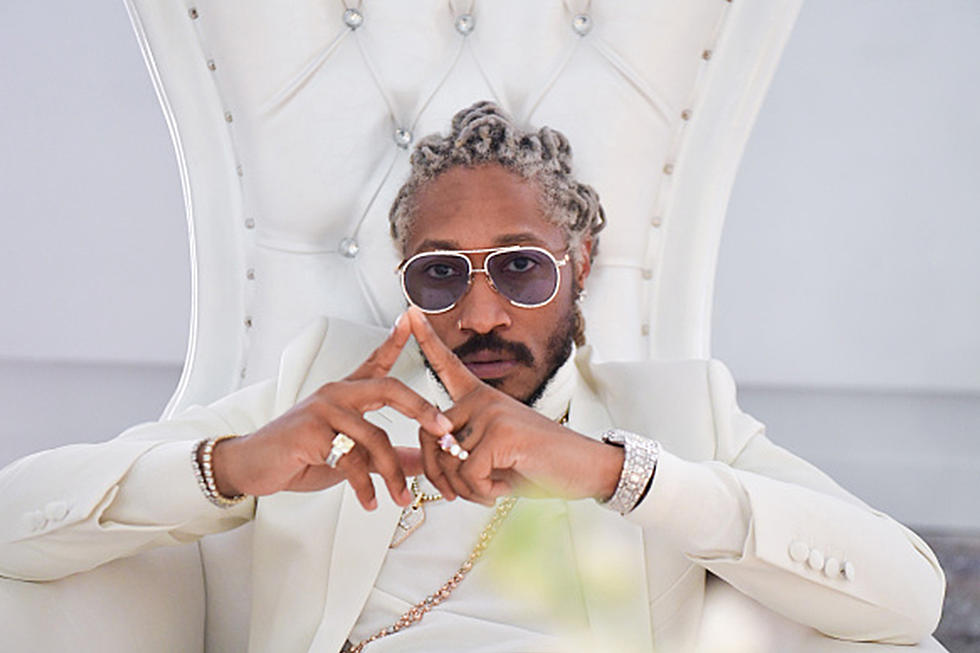 (GEMS RADIO)---Future releases new album and single with Kanye West. Rapper Future delivered his album to the masses today. I NEVER LIKED YOU was released as of today along with the track "Keep It Burnin'" The video sees Future and Ye rapping in all black in a dark warehouse. Future said this about his and Kanye's relationship: “Me and Kanye always had a relationship,” he said. “But it’s hard for people to […]