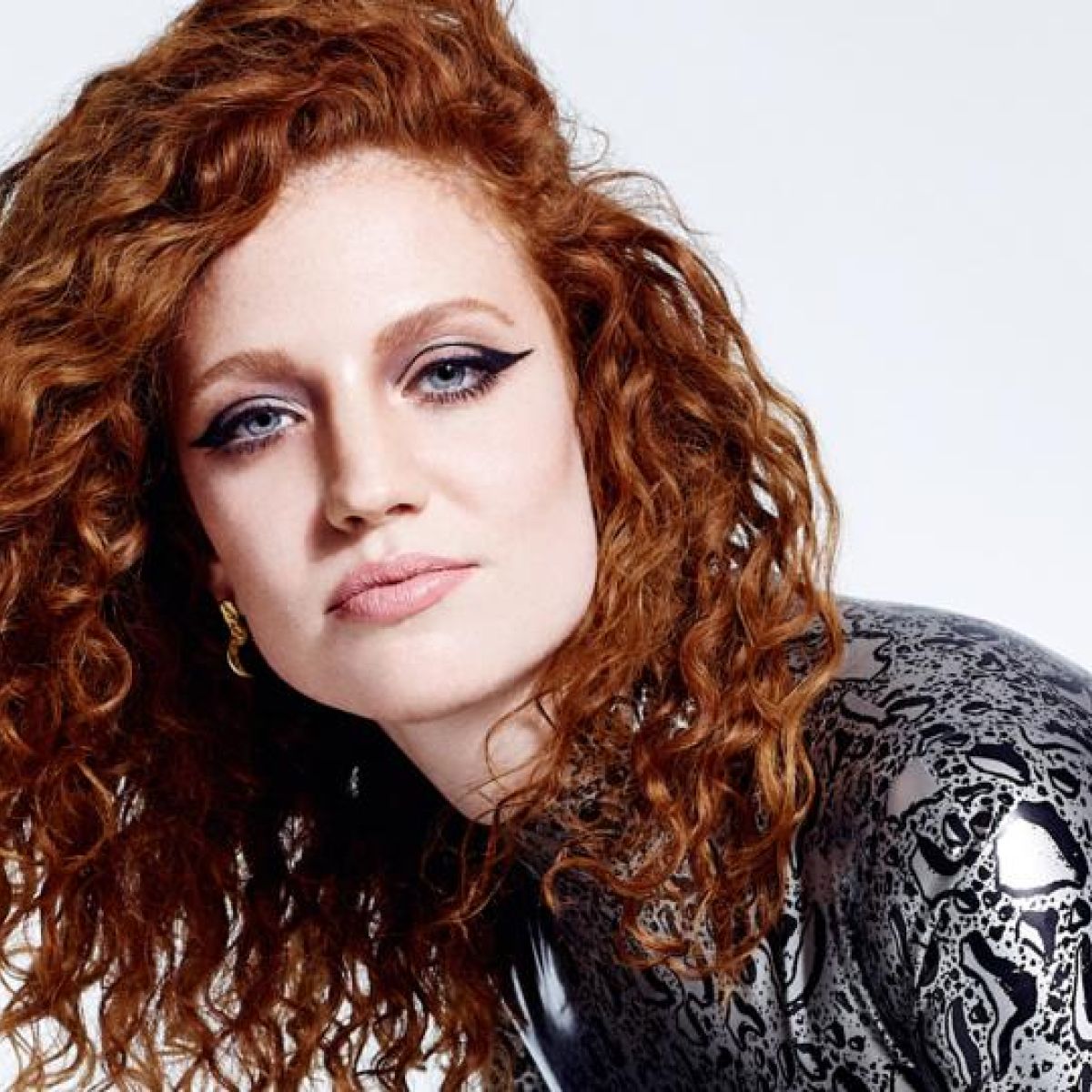 Glynne is best known for her “Rather Be” song with Clean Bandit.

You read right. In an effort to branch out to the American audience, Jess Glynne has signed with Jay-Z’s label.

A source told The Sun newspaper: “She wanted to change up her sound and people should expect something different from her when she returns.”

Glynne has previously split with Atlantic Records and now she has signed with Roc Nation.

The London-born star shared: “I guess I’ve never felt that I looked like a pop star. I know there’s no defining image of what makes a pop star, but this industry makes you look at yourself so much more. You do photo shoots, videos, everything like that, and you have to look at yourself a lot.” 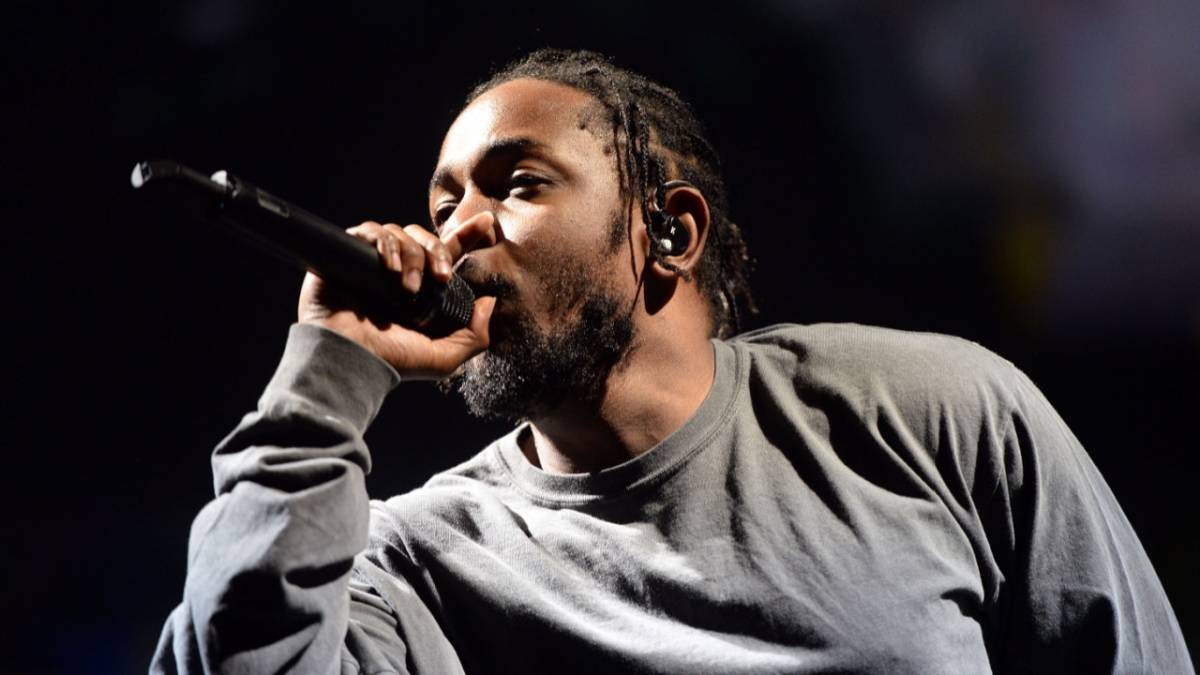 (GEMS RADIO)–Rumors of Kendrick Lamar’s upcoming album release are rife again after a tweet and delete spectacle by Rolling Loud stirred up fans. The event organizers had just announced the Rolling Loud Miami 2022 concert set for July 24th and 25th, with Kanye West, Future, and Kendrick Lamar as the headliners. The tweet that was sent on Wednesday, March 2nd from the Rolling Loud Twitter page read; “Kendrick headlining Miami […]