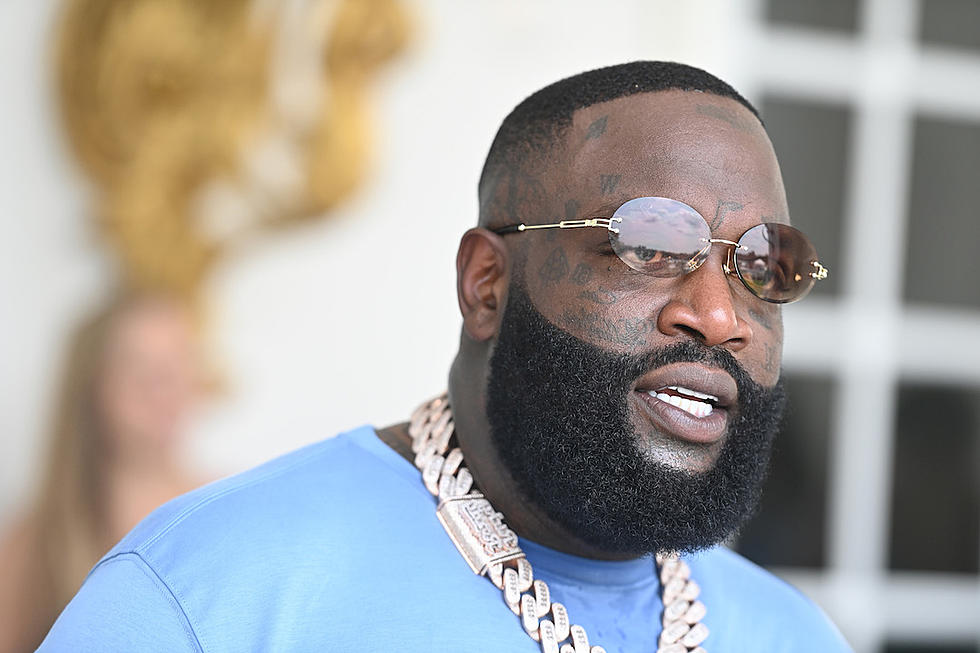 The rapper compares the two, who lost their lives to gun violence, to the late 2Pac and Notorious B.I.G.

“Losing Nipsey and Dolph for this generation, I’m sure, was just as equivalent or greater to what [Biggie Smalls] or [2Pac] was for my generation,” he proclaimed.

Ross was close in signing a deal with Nispey to his Maybach Records back in 2013. “I was gonna do the deal when Ross put the MMG thing on the table. Just the terms and the way Ross set up [things], and the way the conversation started in that building, it was a great opportunity. It was a great situation. I just had a concern with my team getting credit for breaking Nipsey Hussle, so I necessarily didn’t want to take that from my team,” said Nipsey Hussle in an archived interview. 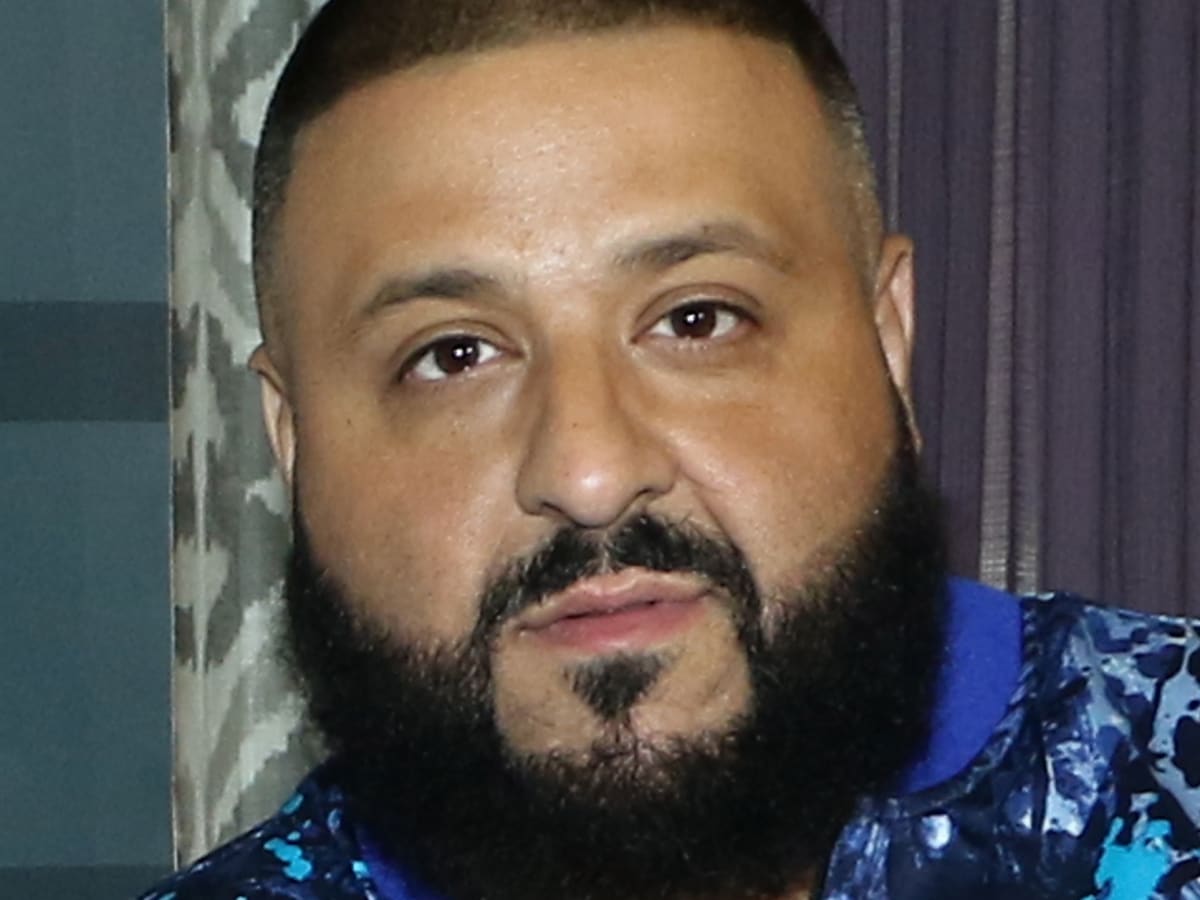 (GEMS RADIO)----DJ Khaled has achieved his fourth platinum record. The rap connoisseur received a plaque for his fourth platinum record entitled Khaled Khaled, which was released last year. The DJ said: "I’m so grateful for it and it’s such a big accomplishment that y’all did for me and I appreciate it and I’m grateful and I’mma show you that I am.” Khaled's next endeavor is producing rapper Lil Durk's new […]