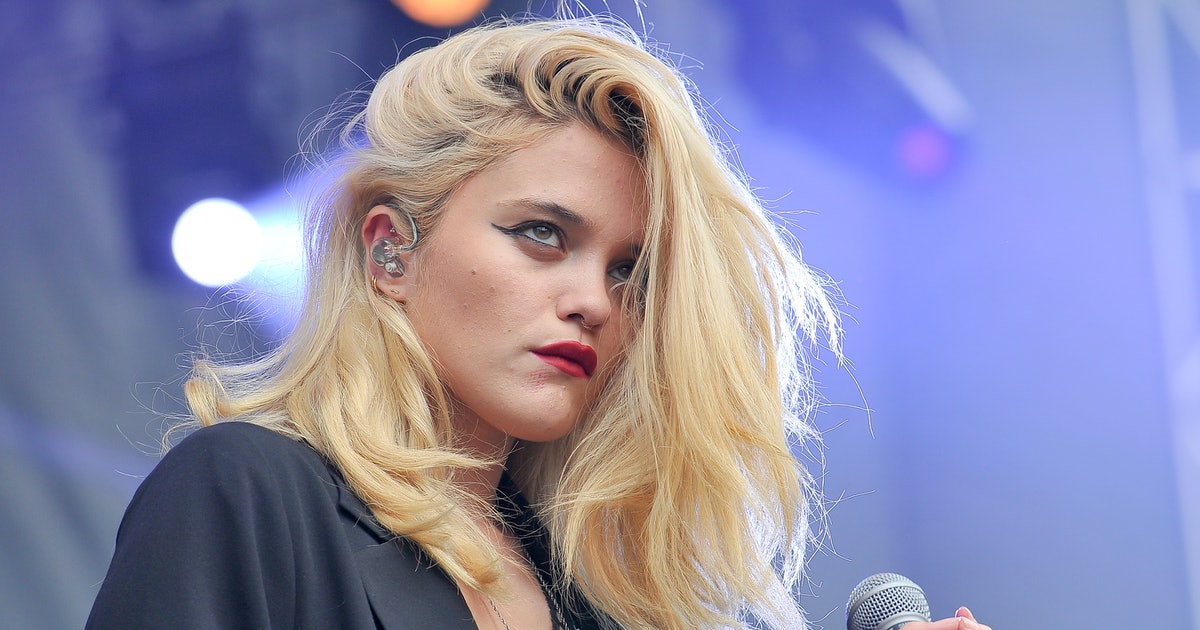 (GEMS RADIO)—Pop star Sky Ferreira delivers a delicious slice of 80s heaven with her first single in over three years.

Singer and fashion starlet Sky Ferriera has released “Don’t Forget“, the first single off the upcoming and very delayed album Masochism, which is promised to be out this year.

The follow up to her song “Downhill Lullaby” is a retro pop anthem to say the least. Her last album was 2013’s Night Time, My Time.

In an interview with Vulture, she said: “I felt very stifled for a long time, and I still do. It’s not that I wanted to burn people’s houses on fire or something; it is a little more symbolic. It’s about being put in these situations for a long time. It’s a bit of freeing myself, but not in the most conventional way. Because I don’t feel free, necessarily.”

The singer also mentioned she had health issues along the way of making this album as well. 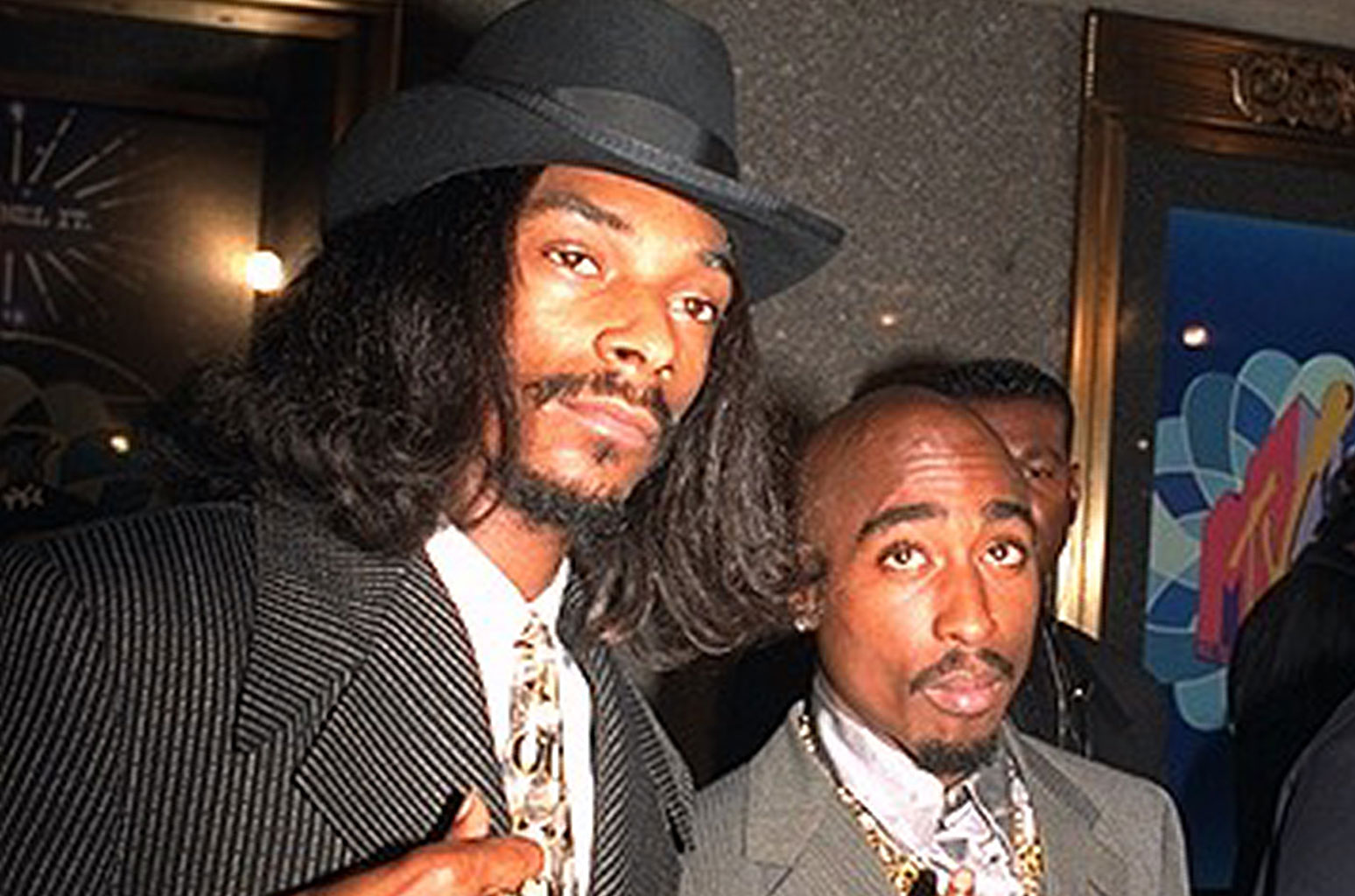 (GEMS RADIO) – Snoop Dogg has revealed that he fainted when he saw 2Pac's state after being shot in Las Vegas. The Doggfather disclosed that seeing Pac in that state caused him to lose consciousness. He was speaking in an interview on Logan Paul's podcast Impaulsive. It's no secret that Pac and Snoop were terrific friends back in the day. But that was until rumors started circulating of a friction […]