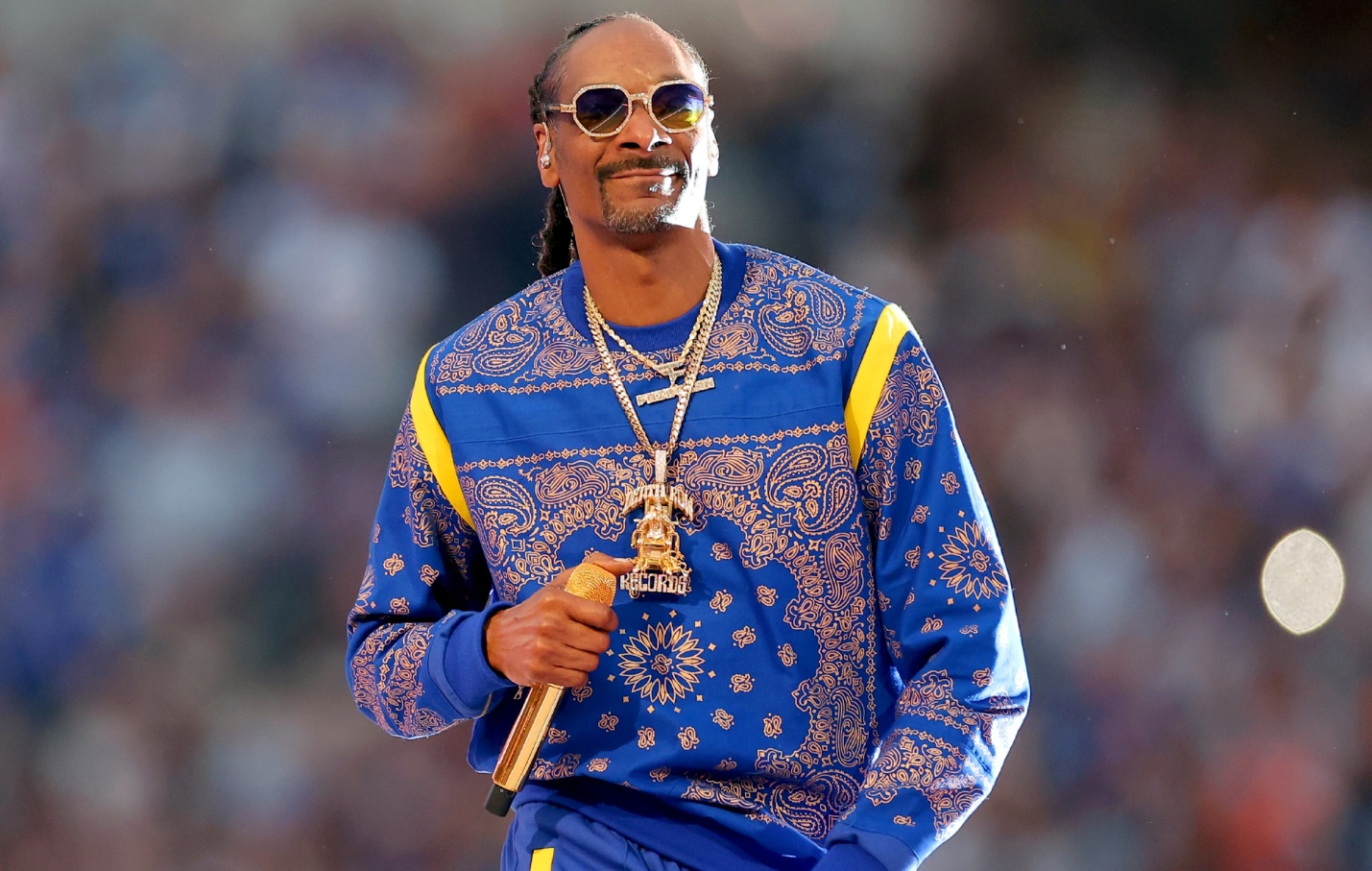 (GEMS RADIO)–Snoop Dogg has revealed his plans to have Death Row Records release music through the metaverse. Snoop was speaking at a clubhouse chatroom on Tuesday.

The rapper turned entrepreneur has become predominant among his peers in the NFT market. His most recent venture was purchasing Death Row Records, where he launched his career 30 years ago.

Snoop: We Are Putting Out Artist Through The Metaverse

The West Coast icon appeared in a chat room titled “I’m Not Leaving This Room Until Snoop Dogg Joins,” a chatroom created after Superbowl LVI by Will Weinbach, a Clubhouse user. Snoop spoke at lengths in the chatroom on what his fans can expect from his new acquisition moving forward and especially its new mission of venturing into NFTs.

“We will be putting out artists through the metaverse,” Snoop clarified. “Just like Death Row broke the industry when we was the first independent to be major, I want to be the first major in the metaverse.”

Snoop has been on an NFT investment spree since releasing his first NFT collection titled “A Journey with the Dogg” back in March 2021. The legendary hip-hop artist bought virtual real estate in partnership with The Sandbox. The Sandbox is a virtual metaverse that allows players to build, monetize and own virtual experiences and creations.

Snoop Dogg and The Sandbox are scheduled to unveil The Doggies later this month. The Doggies is a playable avatar collection that is part of the Alpha Season 2 rollout. Snoop Dogg’s most recent NFT drop titled ‘Decentral Eyes Dogg,’ a project he collaborated with artist Coldie, attracted a $771,000 bid at the auction.

Snoop’s recent purchase of Death Row Records from Blackstone’s MNRK Music Group allows him to use the label’s IP, name, logo, and trademark. The rapper is yet to obtain the full ownership of Death Row music catalog, but is acquiring the same. Rihanna Promises New Music Is Still On The Way

(GEMS RADIO)---Rihanna is still promising new music is on the way. Now R&B/Hip Hop superstar Rihanna is pregnant, that still will not slow her down when it comes to her music. Her last album Anti was released in 2016. She dropped hints that the new record may be out this Fall. “Yes, you’re still going to get music from me. My fans would kill me if they waited this long […]