Summer Walker is back! She announced recently that she is set to drop her latest project on November 5. The artist’s second studio album is set to be titled Still Over It, a nod to her debut album. She unveiled the announcement with a video skit featuring City Girls’ JT, as they talk about a love interest and hint at his misdeeds.

Her first studio album, Over It, was released two years ago in 2019. Summer’s announcement of Still Over It came on the exact date of the album’s second anniversary. Fans were excited about the prospect of more music from Summer, and the cameo from JT was certainly a cherry on top. Watch the video below: 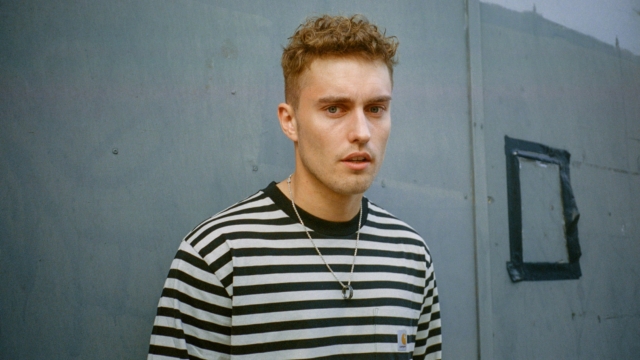 Sam Fender to Headline Tour in Spring of 2022

Sam Fender, the English rocker inspired by Bruce Springsteen, has officially announced his first headlining tour. The trek kicks off in Nottingham next year and continues throughout England in the Spring. The tour is in support of his sophomore album Seventeen Going Under. Tickets for the 2022 tour go on general sale next Friday 10/15/21. The tour includes a stop at the iconic Wembley Arena in London.