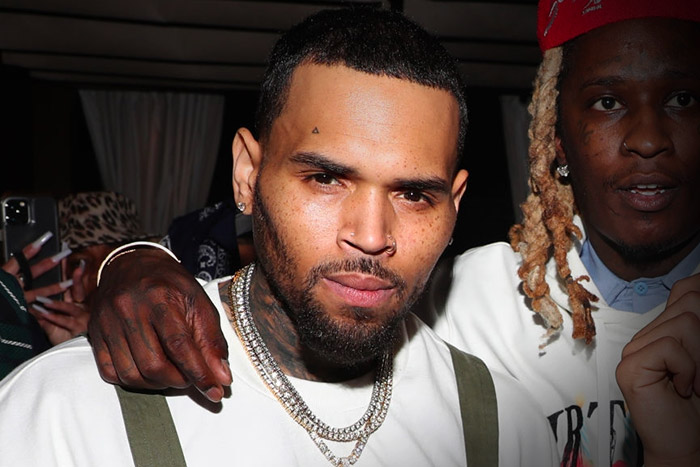 (GEMS RADIO)–Less than a day after Chris Brown’s rape accuser’s text messages were leaked, her attorney is now withdrawing from the case. Reportedly, Ariel Mitchell, the lawyer representing a woman only identified as Jane Doe, has quit following the incident, saying that her now-former client did not tell her about the messages. Chris was facing a $20 million lawsuit for drugging and raping the woman on a yacht near Diddy’s […]