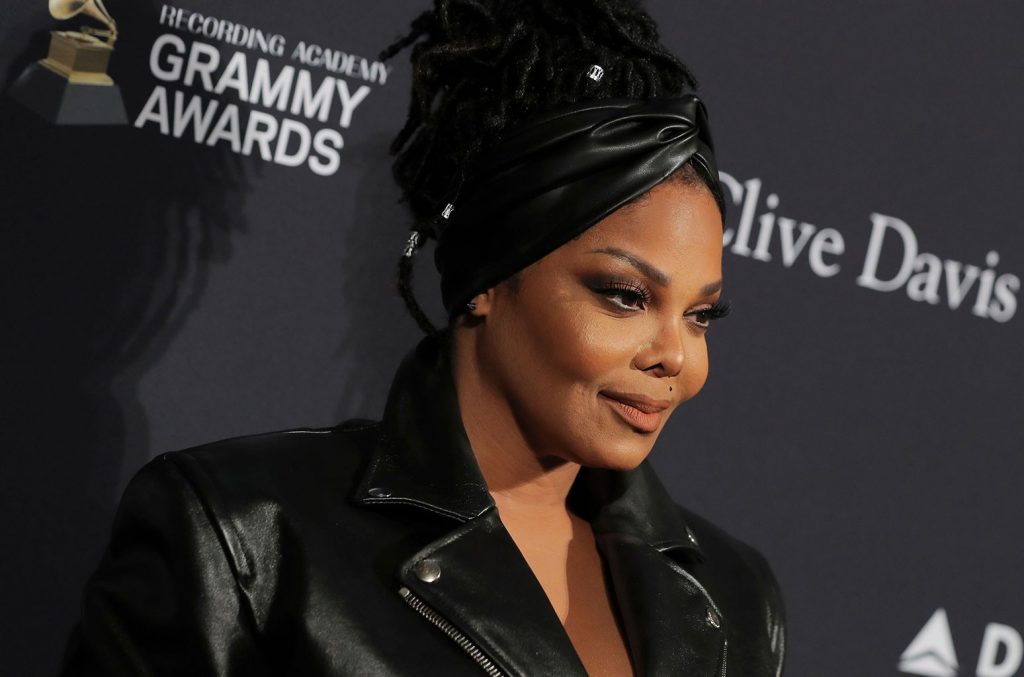 Janet Jackson has been busy in the studio this past year. Now, the singer is ready to premiere a new single from the new album due by year's end. This will be new material since 2015's Unbreakable. The album, entitled Black Diamond, sees her team up with original producers, Jimmy Jam and Terry Lewis. This comes on the heels of an announcement of her documentary, Janet, which is slated to […]