Snoop Dogg and Dr. Dre are “working on an album.” 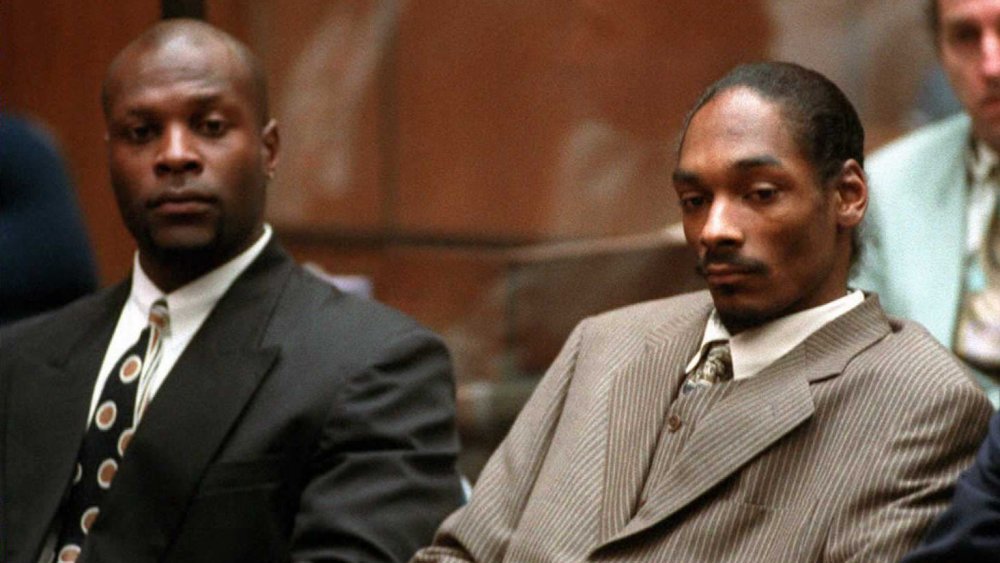