(GEMS RADIO)-Eminem paid tribute to a vast number of hip-hop heroes, both famous and little-known. This was during his acceptance speech to the Rock & Roll Hall of Fame on Saturday. After being awarded, the legend took around three and a half minutes to name over 100 names. The 37th annual ceremony was hosted at the Microsoft Theater in Los Angeles, Along with special guests Ed Sheeran and Steven Tyler […]

Finally Speaking about the Super Bowl Halftime Show, Rihanna Admits she is Nervous

(GEM RADIO)- While excited to participate in the upcoming Super Bowl halftime performance, Rihanna also admitted to being understandably anxious. She talked all about it with TMZ. When The National Football League revealed the information last month, fans of the Bajan singer were thrilled. Rihanna hasn't revealed anything about the show and has kept quiet about it. But on Monday, TMZ caught up with her as she was doing her […]

Snoop Dogg and Dr. Dre are “working on an album.” 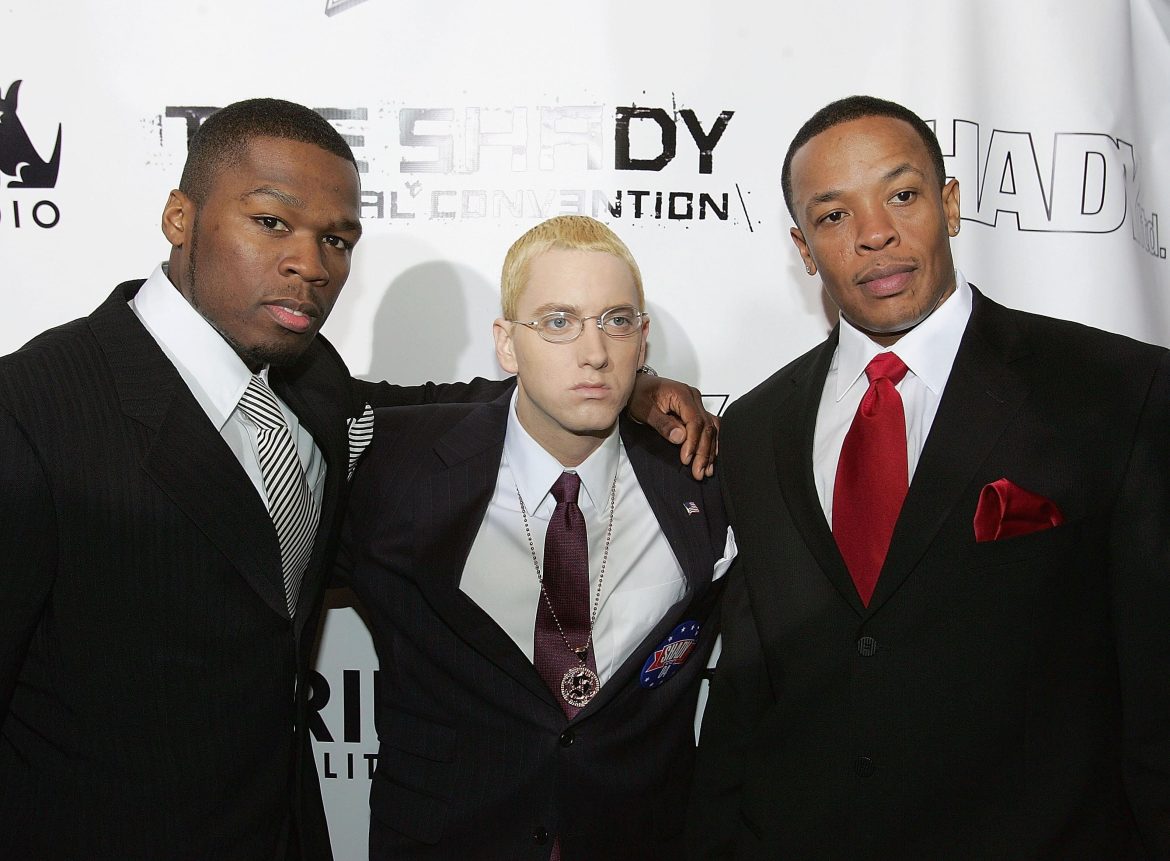 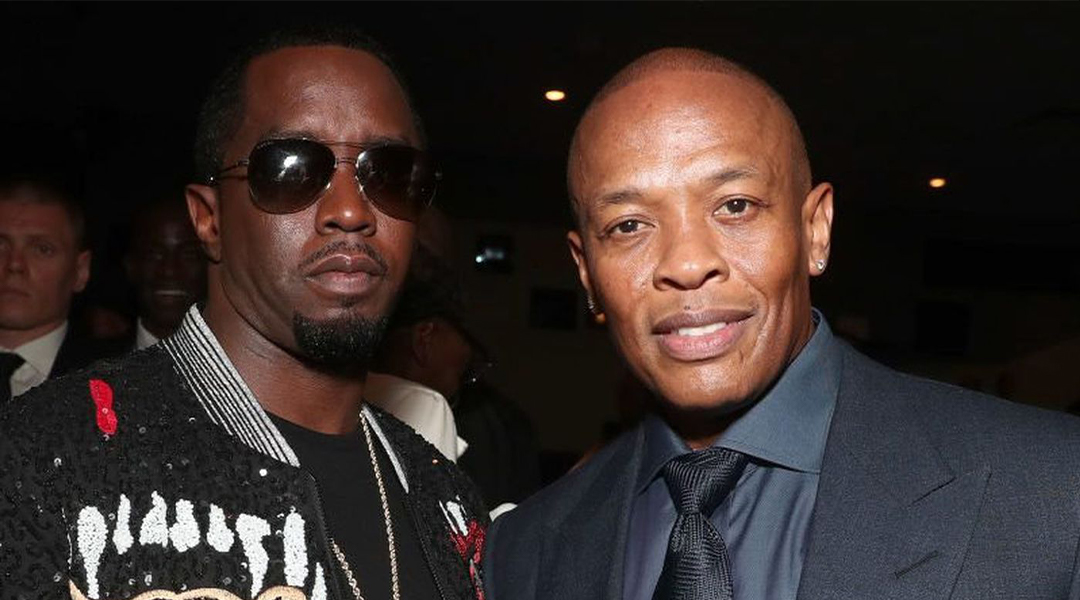 P Diddy works in the Studio with Dr. Dre

Diddy is happy to work in the studio with Dr. Dre, which has been one of his lifelong dreams. The mogul shared some photos of him and Dr. Dre busy at the studio. The caption read, “Yesterday, one of my biggest dreams finally came true. I remember the first time I heard @DrDre’s production. It gave me clear direction on the level of Producer that I wanted to be. Last […] 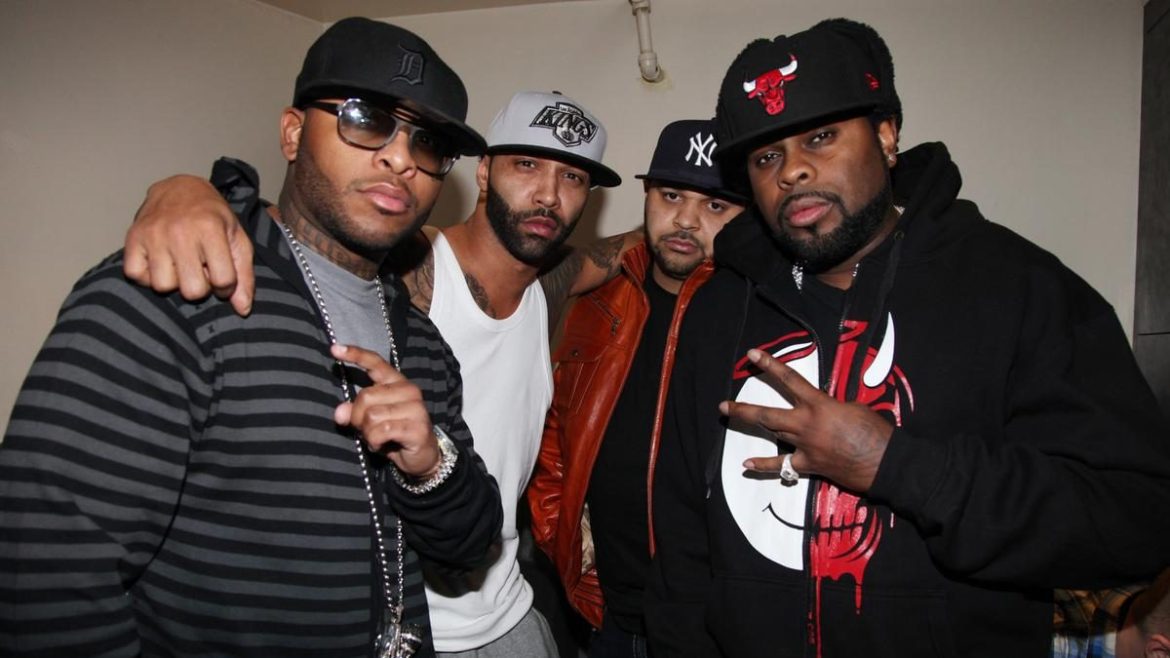 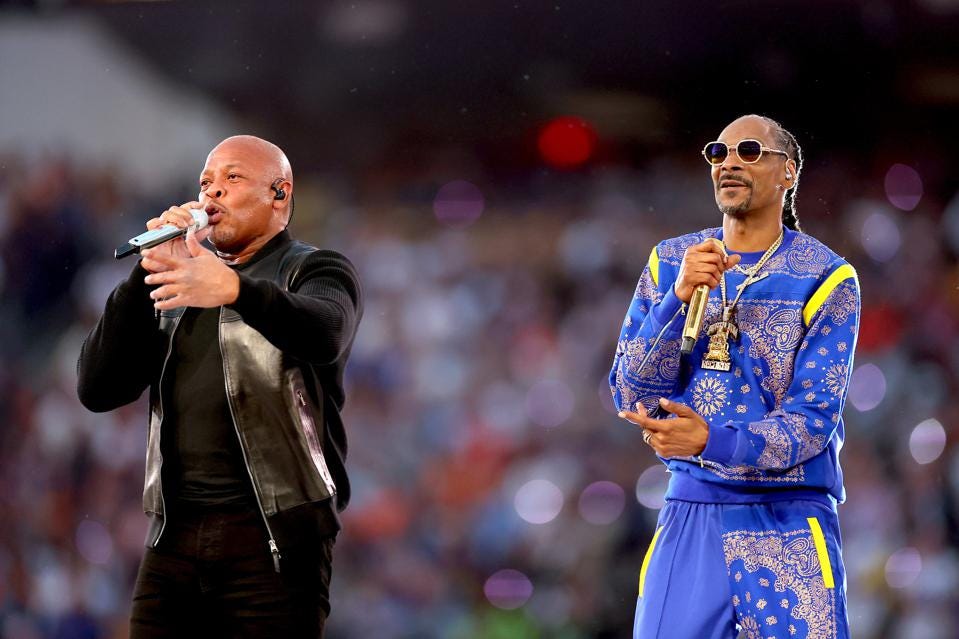 (GEMS RADIO)---Dr. Dre and Snoop Dogg are reuniting to make music again. Following a solid performance at the Super Bowl halftime show, the two hip hop legends are back in the studio. Snoop Dogg told 'Entertainment Tonight': "We're cooking up a little something. I don't wanna talk about it too much, but we're back together again." "It's been 30 years since we worked on a record, and we're doin' something, […] 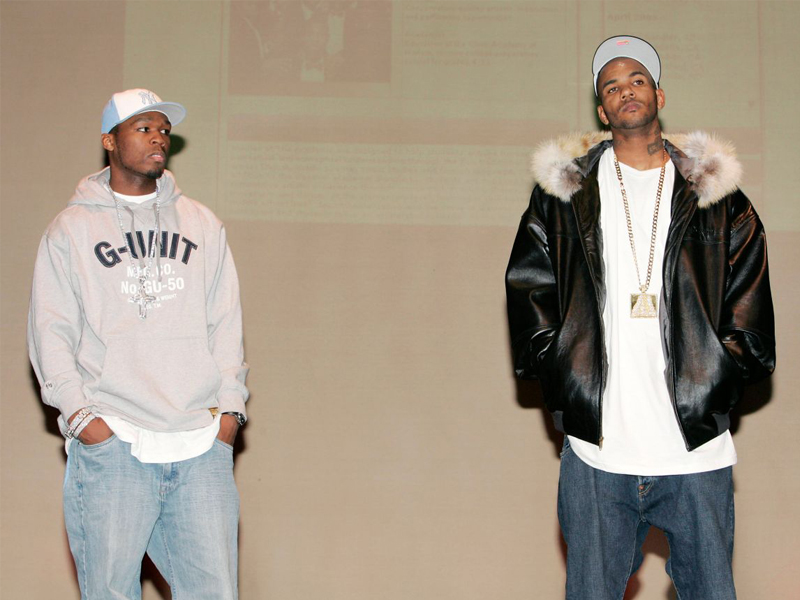 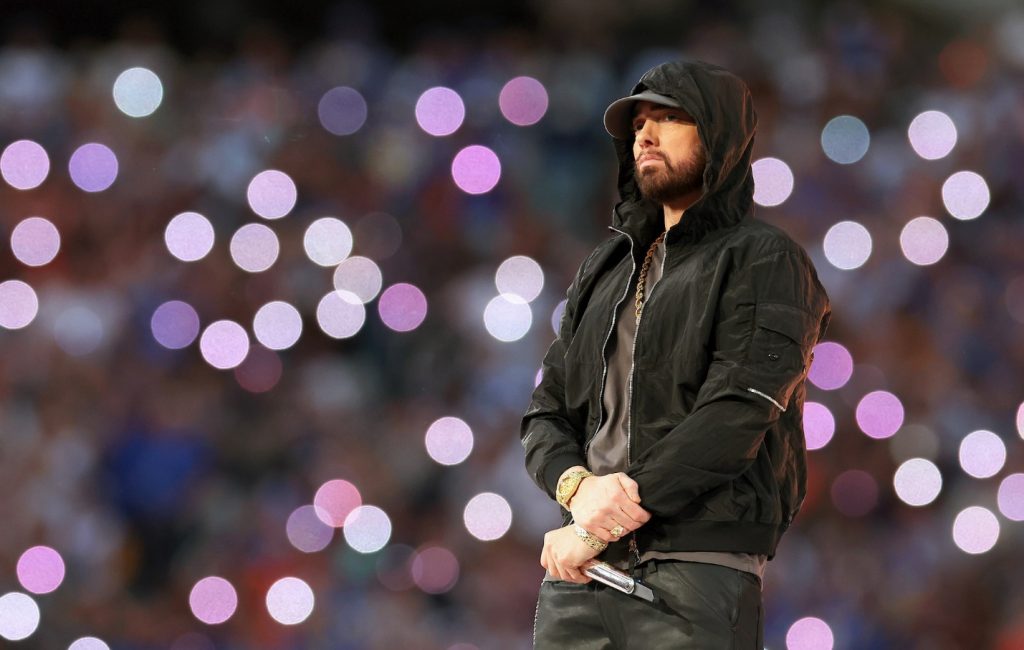 (GEMS RADIO)–Eminem, one of the performing artists at the Super Bowl, is sharing some exclusive photos from the Super Bowl event that took place on Sunday at the SoFi Stadium. The rapper was among a clique of artists including Dr.Dre, Kendrick Lamar, Snoop Dogg, Mary J Blige, and 50 Cent, who produced a one-of-a-kind hip hop spectacle at the Super Bowl Halftime show. According to reports, about 112.3 million people […]