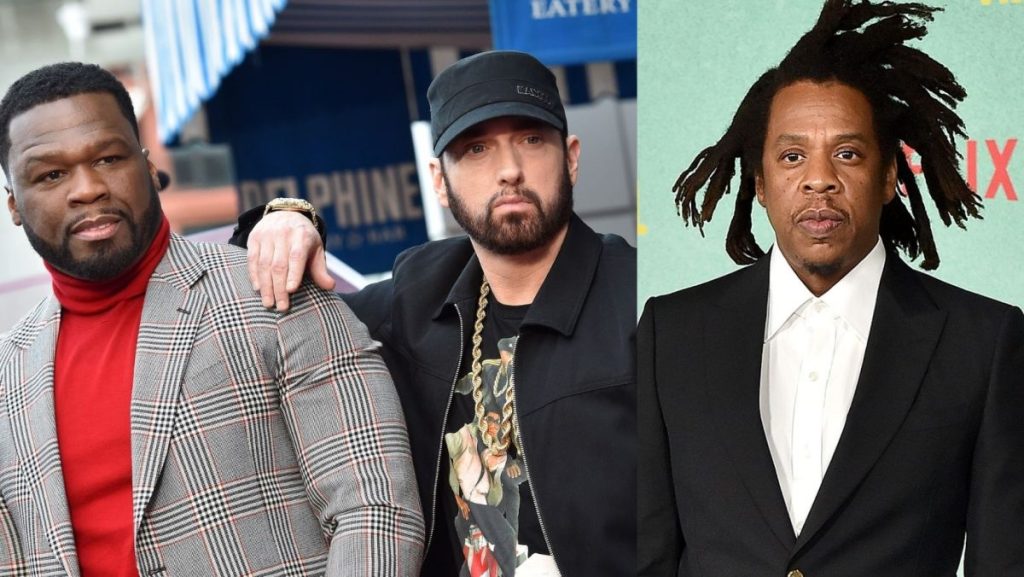 (GEMS RADIO) –50 Cent has responded to the news of Jay-Z not wanting him at the NFL's Super Bowl Halftime show. As expected of 50 Cent, the rapper threw shade at the Roc Nation boss following the revelation. It all started at the Drink Champs interview that featured Snoop Dogg, where Noreaga revealed that Eminem had threatened to pull out of the event if 50 Cent would not be included […]