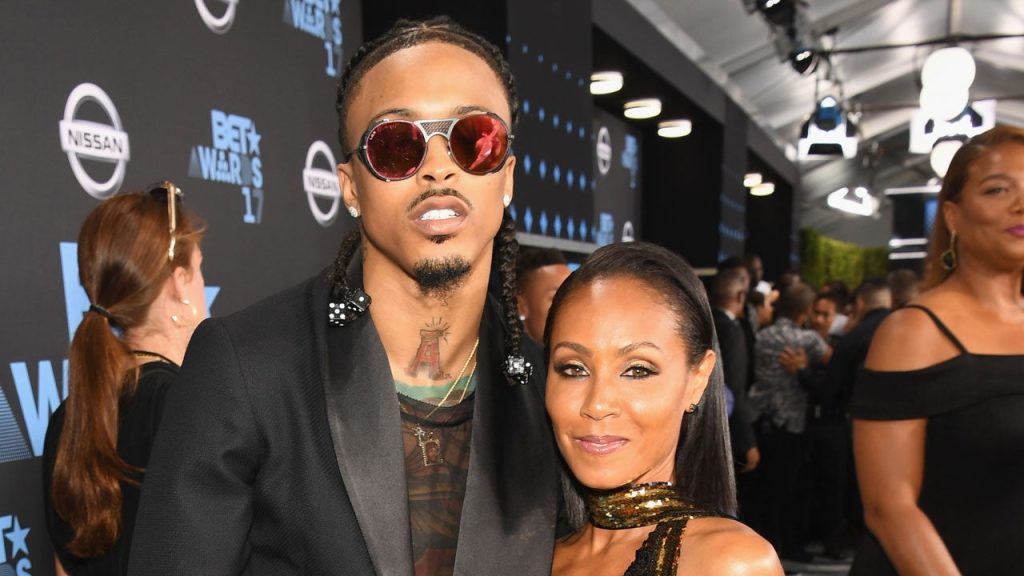 (GEMS RADIO)- August Alsina has dropped a new song “Shake The World” where he appears to address the backlash of the aftermath of his romantic affair with Jada Pinkett. “I heard I was canceled,” he sings. “Well, let’s speak on that/Red dot on my back, I became a target/ And I’m flawed but flawless, that’s what makes me August.” August Alsina and Jada Affair In case you’ve been living under […]