(GEMS RADIO)---Lauryn Hill is going to take Miseducation of Lauryn Hill on tour around the nation surrounding its 25th Anniversary since when it came out. “25 years on, so we gonna be back with those songs the way you can recognize them, aye?” she stated. Hill's classic album won Album of the Year at the 1999 Grammys, the first time a hip hop act won the award. The album was […] 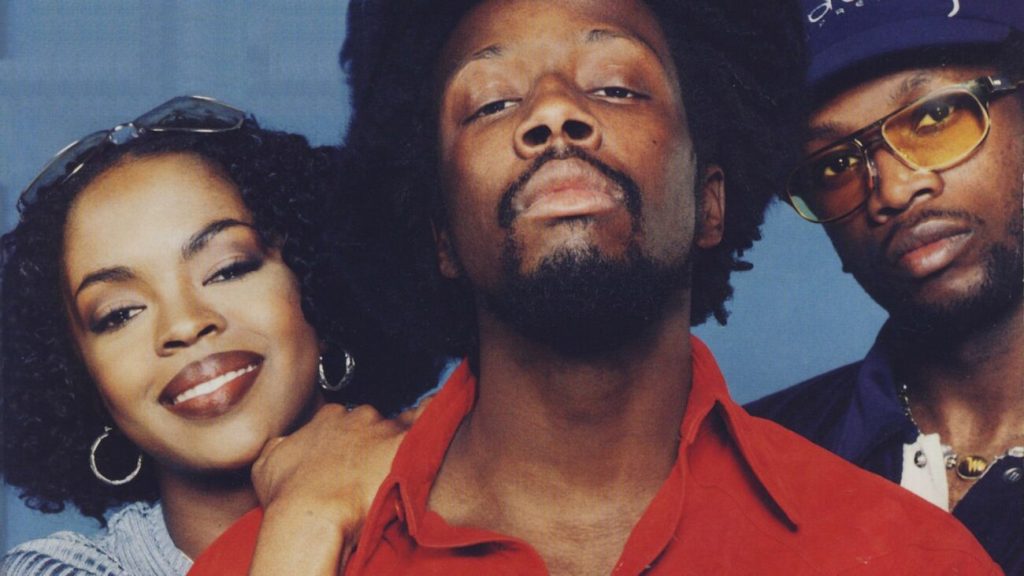