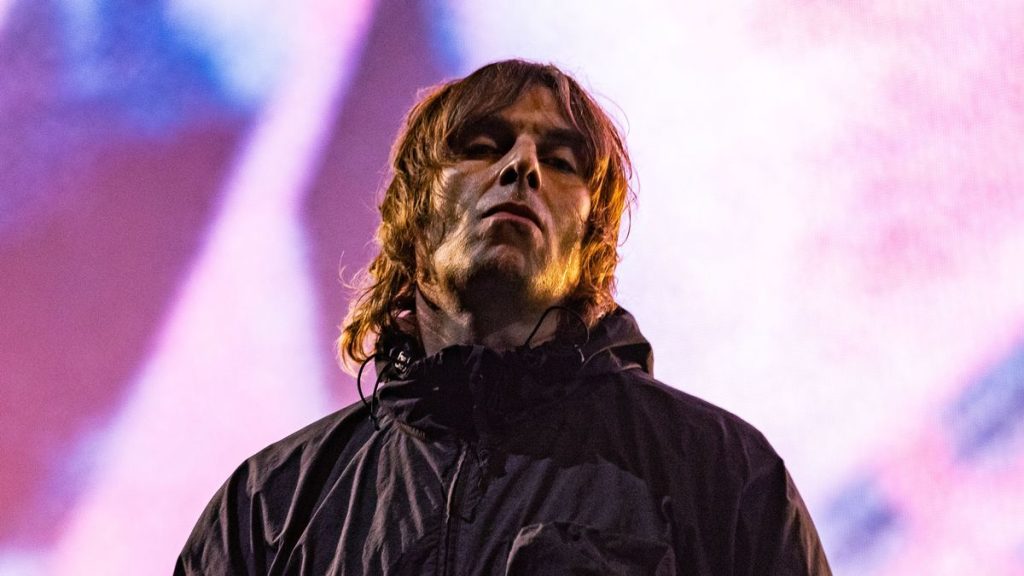 (GEMS RADIO)---Liam Gallagher is set to release a new live album. Rocker Liam Gallagher, from the rock band Oasis, has been going at it solo for quite a bit now. He will release Down By The River Thames. The album was streamed live during the Covid epidemic. He was quoted for saying,"So here it is, the gig they said we could never pull off! As we were in lockdown, bored […]