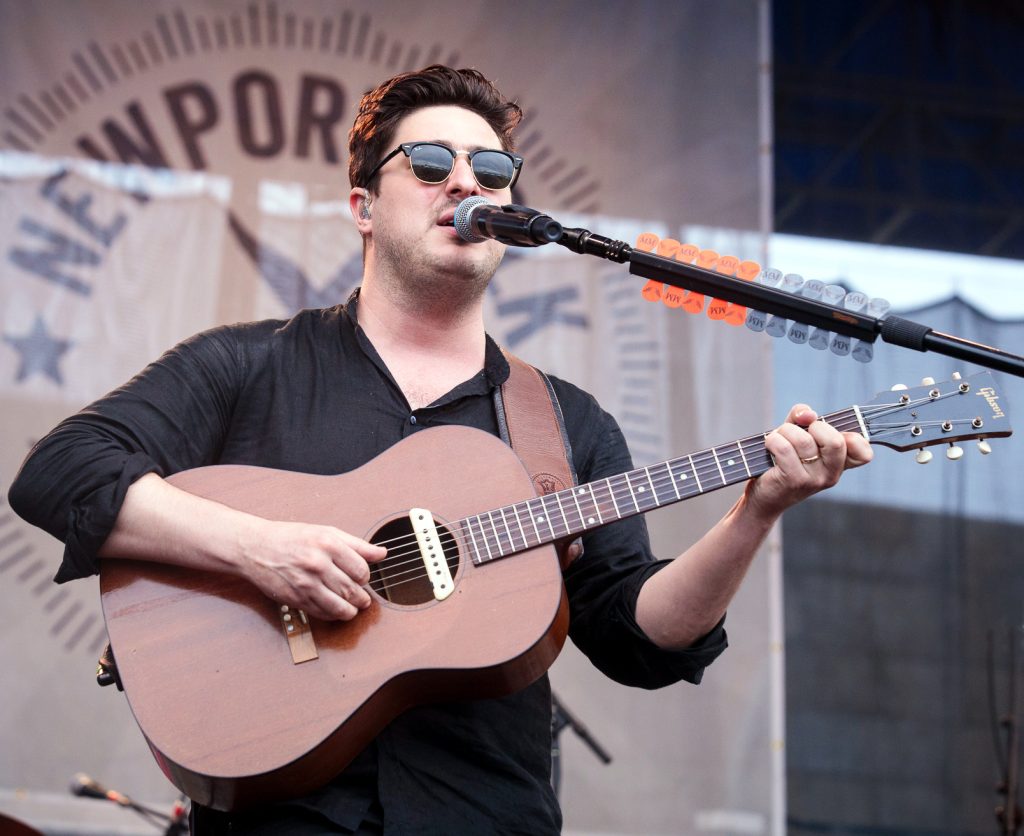 (GEMS RADIO)---Marcus Mumford is ready to release a solo project. Marcus Mumford of Mumford and Sons fame says the group did not break up, but is doing the solo project on the side for now. The album called (self-titled) is due out September 16. It sounds like an extension of his work with Mumford and Sons based on the first single, "Cannibal". The video was directed by Steven Spielberg, which […]