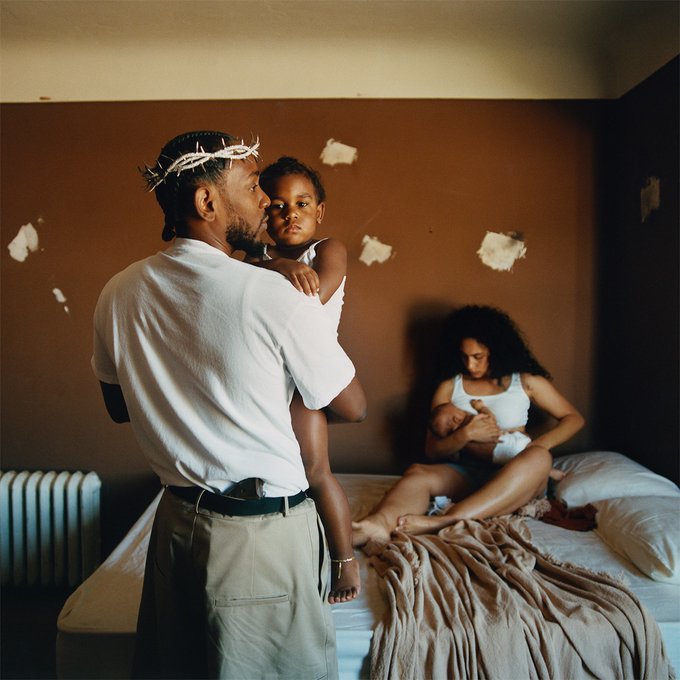 (GEMS RADIO) – The cover art of Kendrick Lamar's upcoming album "Mr. Morale & The Big Steppers" is finally out. K.Dot tweeted the image art on Wednesday. Kendrick and Family The image featured Kendrick donning a crown of thorns while holding a child. Also in the photo is a woman on the bed nursing an infant. They are all in white tops, while the rapper is in khaki pants. It […] 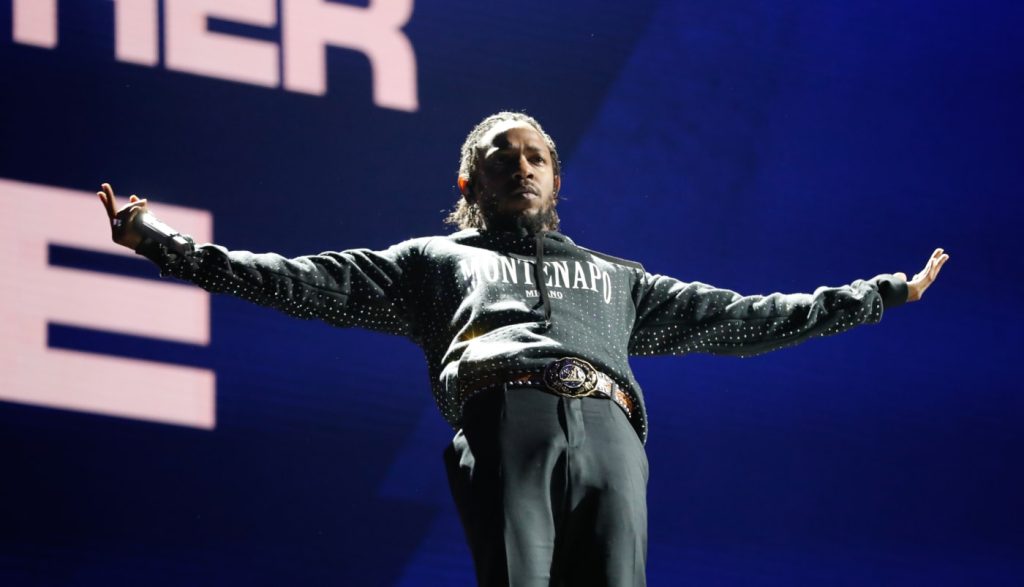 Kendrick’s New Album ‘Mr. Morale & The Big Steppers’ Out May 13

Kendrick Lamar has announced May 13 as the release date of his long-awaited new album titled “Mr. Morale & The Big Steppers.” The superstar was responding to another tweet that claimed that the MC is “Officially retired.” Kendrick tweeted a link to oklama.com, his website, which contained a press release from his pgLang company. And a Michael Jordan-inspired press release. “The following statement was released today by oklama.com, through his […]