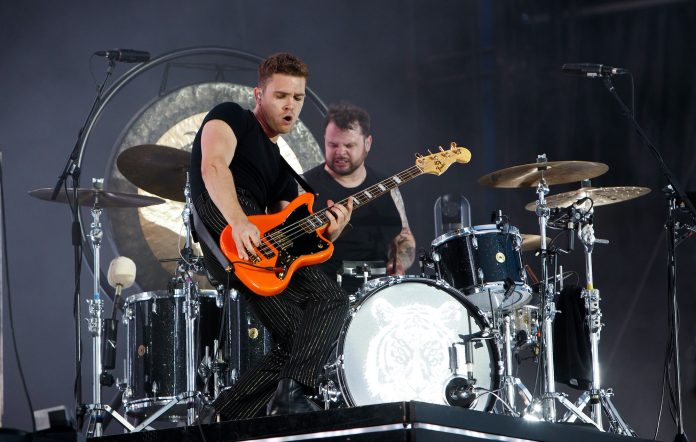 (GEMS RADIO)---Royal Blood have released new material. The English rock duo have released a new single called "Honeybrains". The duo, Mike Kerr and Ben Thatcher, make up the British rock duo that is Royal Blood. They have a massive tour planned to promote their latest album Typhoons. The tour starts on March 19 in South Wales. The band announced on Instagram: “Instead of sitting on new music, waiting for it […]