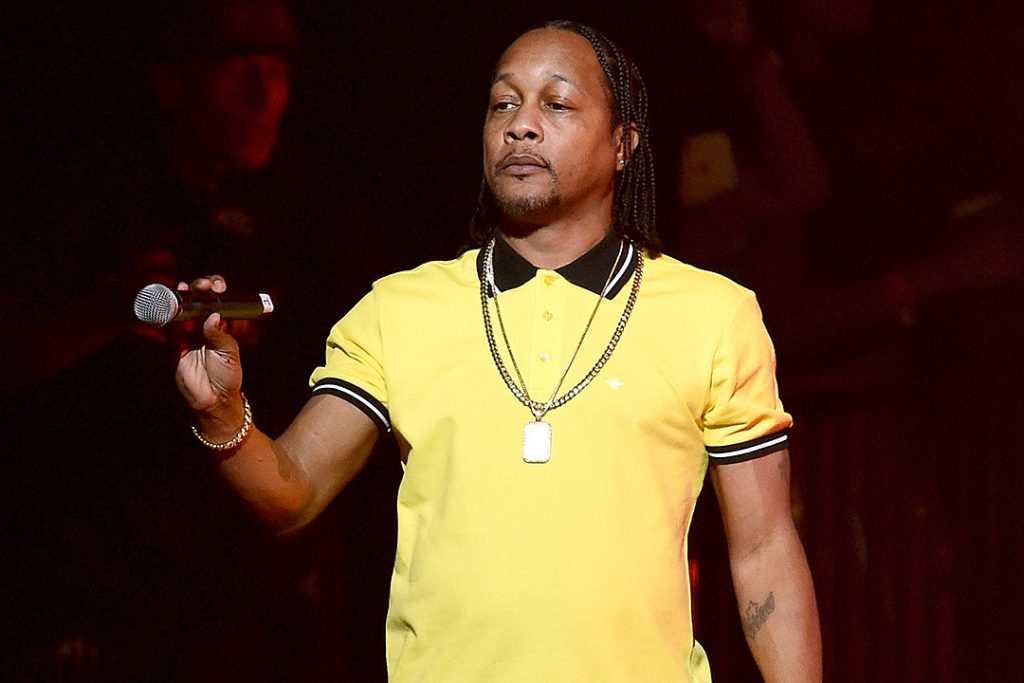 (GEMS RADIO)–DJ Quik, one of the legendary rappers from the 90s, says his mother stopped him from joining Suge Knight the day 2Pac was shot. DJ Quik revealed this in a rare interview with the Los Angeles Times published on Tuesday, March 15th. The magazine interviewed him on his hip-hop career and his upcoming album David VS Goliath. His Mother Threatened To Shoot Suge The rapper reflected on the night […]